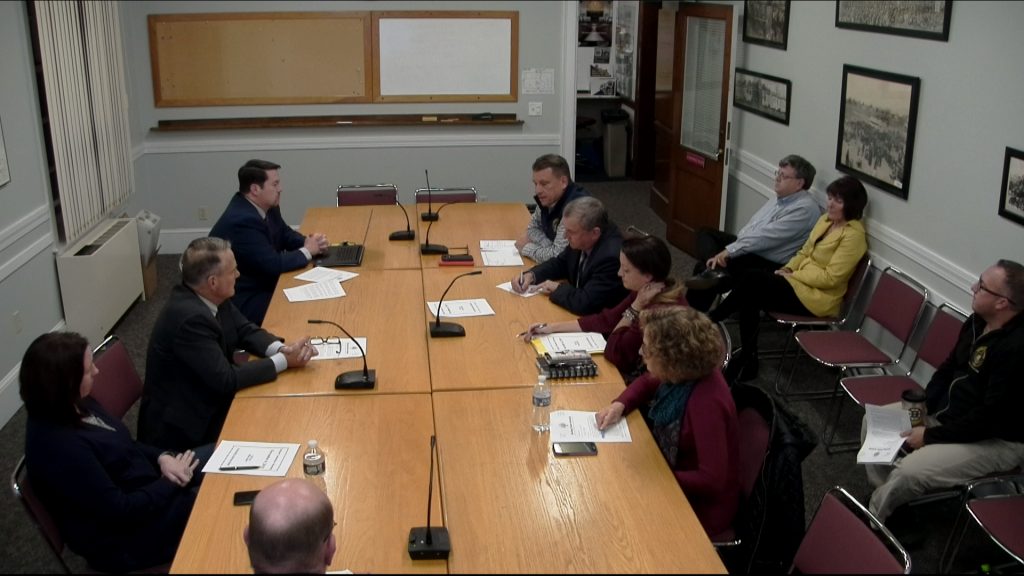 Director of Facilities Joe Huggins reported changes in the plan to address space needs for the 2020-21 school year to the School Committee on November 6. The original plan, which was a combination of two new modular classrooms at the Birch Meadow Elementary School, and creating classroom space from the stage and library at the Wood End Elementary School was expected to cost around $750,000. Huggins shared that after closer review, the location of the HVAC system at Wood End, as well as concerns regarding equity at the schools, has changed the recommended plan to placing three modular classrooms at Birch Meadow, for an expected cost of $1.25 million with no changes to any of the other schools. The funding would come from Reading’s free cash reserves. 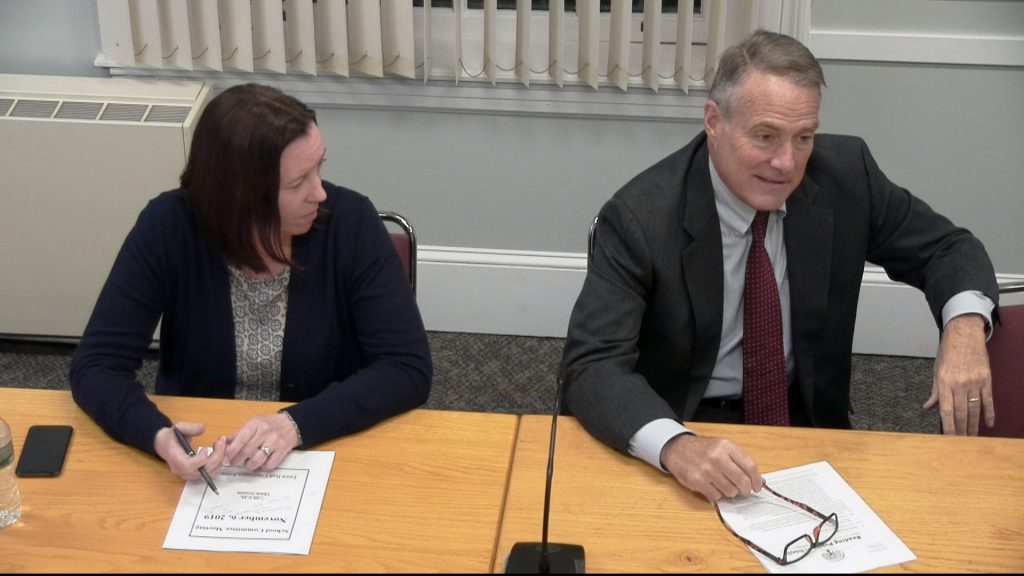 All three modulars would be placed at the kindergarten end of the building and would have a common hallway. Each new classroom would have its own bathroom as well. This addition would open up space for special education classes and an additional grade one class at the school. The placement of the new modulars would use about one-half of the “upper playground” at Birch Meadow, but not affect the playground structure, or the “lower playground” at the school. If Town Meeting approves the plan in November, the time table would be set for the modulars to be installed in July and be ready for the beginning of school next year. 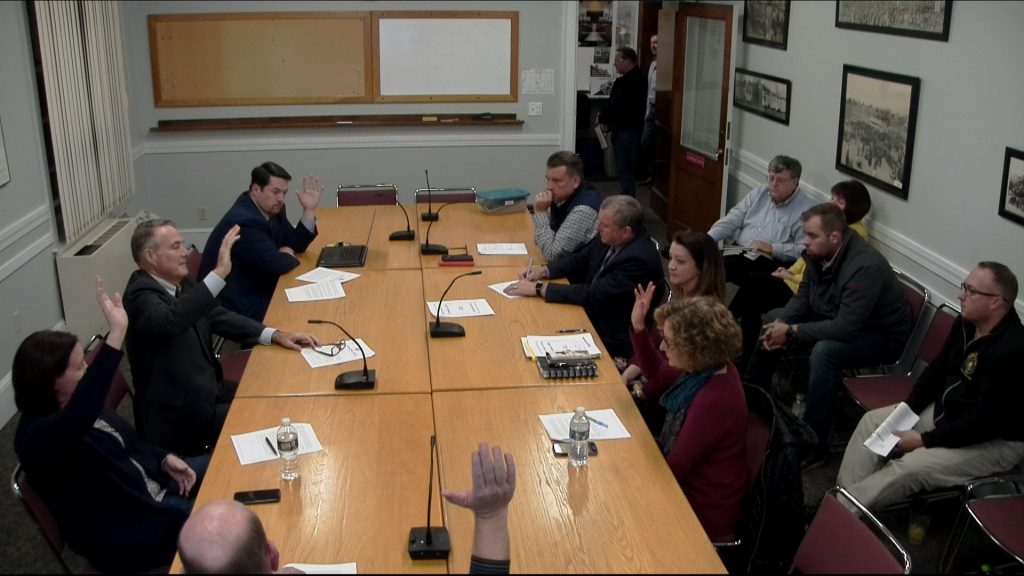 School Committee member Jeanne Borawski asked what the plan would be if Town Meeting failed to approve the funding for the plan. Superintendent of Schools John Doherty responded that the space needed for special education programs as required by law, thus some of the upper grades at Birch Meadow would have to have the number of classes collapsed, leading to larger class sizes. Borawski then expressed support for the plan citing the three elementary schools that already have modulars. “This is how we solved the issue at three of our schools four years ago, this is how we should solve it now.” Borawski declared. “Art and music should stay consistent across the district,” Borawski added. The School Committee voted 5-0 to recommend the plan to the Finance Committee and Town Meeting. 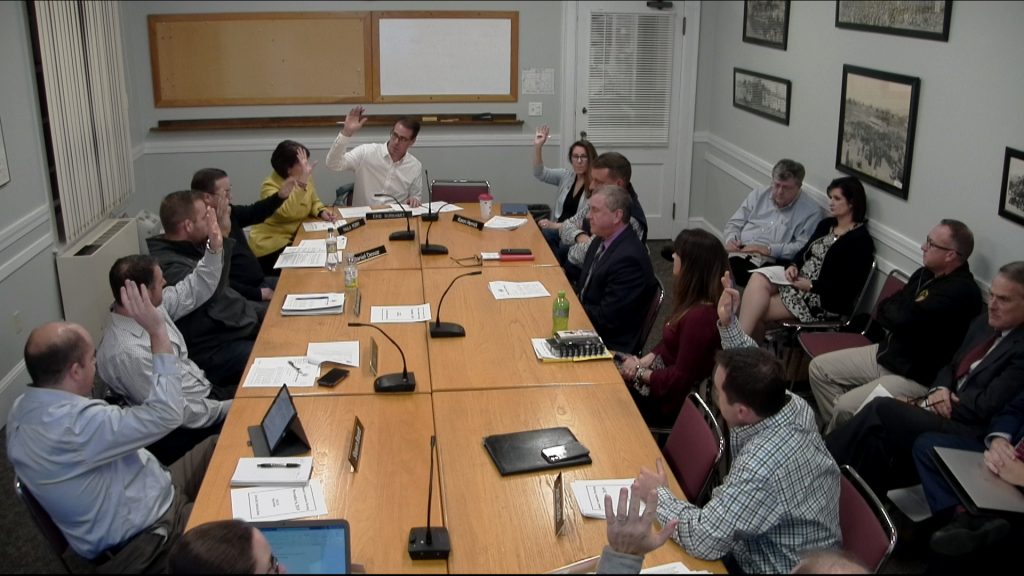 The Finance Committee (FinCom) voted 9-0 to recommend the plan to Town Meeting at their November 6 meeting. Town Manager Robert LeLacheur shared that currently, the balance in free cash reserves is $15.641 million, well above the FinCom’s recommended percentage of the town’s budget. FinCom member Paula Perry commented that the new plan, “Sounds like a cleaner solution” after Doherty suggested that once stages and libraries in school buildings were carved up for classrooms, they never come back. Doherty also suggested that the use of modulars at Birch Meadow retains equity of resources across the district.

FinCom also had an extensive overview of financial and other issues with representatives from the Reading Municipal Light Department, including General Manager Coleen O’Brien. Issues covered included “green” energy, residential solar panel use, promotion of electric vehicles, and RMLD finances. FinCom and RMLD intend to have deeper conversations after the beginning of the new year.