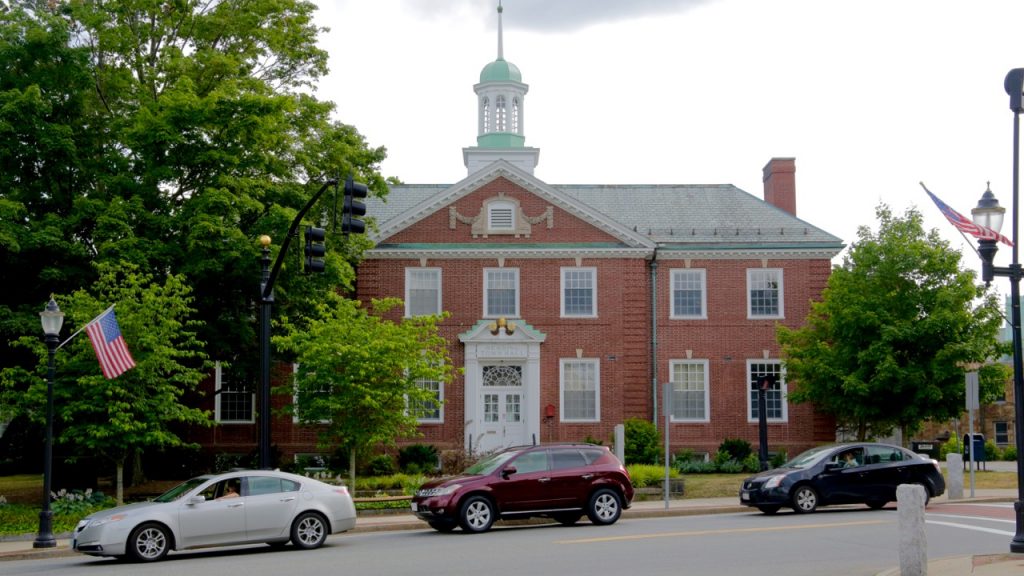 The Board of Selectmen approved an addition to the preamble of its policy manual by a vote of 3-2 at its meeting on Tuesday, May 30. The addition highlights the Board’s commitment to the protection of Human Rights in town. This initiative had its genesis in a Human Rights Proclamation that was brought before the Board in February by a group of over 240 petitioners. After an initial public hearing, two members of the Board, Chair John Arena and Barry Berman, worked with leaders of the petitioning group to develop a working document.

Concerns had been expressed that the original proclamation could be viewed as violating the First Amendment of the United States Constitution. Arena spoke about the change to a policy rather than a proclamation explaining that the Board did not want to overstep its authority in speaking for the entire town, as the proclamation seemed to do, but that developing policy for its members and for the various committees and commissions that serve under them was unquestionably within the scope of its authority. Three proposed amendments to the original draft were offered. Two, suggested by Selectman John Halsey, dealt with grammatical and style issues and were quickly adopted. The third, suggested by Berman, sought to add a phrase that would require the Board to “act critically” against verbal or other acts of discrimination that violated a person’s individual rights. Berman stated that the change was needed to make the addition a true policy. After much discussion, this amendment failed 2-3, leaving the choice to speak or act up to the discretion of the Board. The Board then proceeded to vote on the addition with Berman and Andrew Friedmann voting against the change. “This is not a policy.” Berman commented.

Several members of the community spoke during the public comment period about the changes. Those who had offered the original proclamation expressed disappointment that it had not been voted on, several expressing hope that it might come back again. Linda Snow Dockser, chair of the Human Right Advisory Committee and also a School Committee member, reminded the Board that in her view defamatory speech leads to acts of discrimination down the road, and that to not act when it occurs leads to greater problems in the future.

The Board voted to appoint Stephen Crook to the RCTV Board of Directors, after which RCTV Board President Kathi Crook and Executive Director Philip Rushworth gave a brief update on RCTV’s activities. Crook highlighted that to meet the needs of its viewership, RCTV needs to discuss receiving HD channels from Verizon and Comcast during the next cable contract negotiations which begin in a few months. Rushworth shared that RCTV membership fluctuates from 250-350 members at any given time any of whom can learn how to make their own show and have it aired on the channel. Rushworth also mentioned that RCTV would be building out a studio at Reading Memorial High School in order to return to offering courses there this fall. RCTV will pay for a teacher for these classes. RCTV will also continue the after-school TV clubs at the high school and the middle schools. Members of the Selectmen expressed a desire to see more government meetings covered by RCTV. “At the very least, all the elected boards should be covered.” Arena expressed. The only elected board that does not have its meetings covered currently is the Library Board of Trustees.

The meeting also included reports from the Reading Trails Committee and the Town Forest Committee. The Board concluded with a quick discussion of plans for budgeting and preparation for a potential override ballot question next April. The Board adjourned at 10:45 p.m.