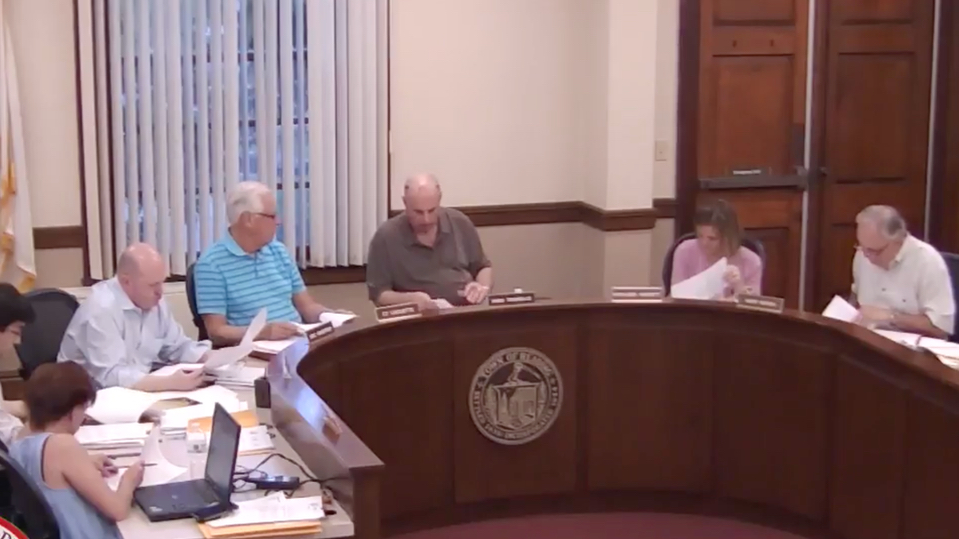 The Zoning Board of Appeals approved two separate special building permits at its May 18 meeting. The first was a permit for a 18×22 foot two-story addition with a platform and stairs at 128 Howard Street. The first floor will be a family room and the second will be four bedrooms for the single family dwelling. The addition will be on the rear of the home and will not be visible from the street. The reason for the special permit is that the lot, as are most of those in the neighborhood, is non-conforming to current zoning bylaws. The addition will create no new non-conformity. Originally a variance to the bylaw was needed as the platform was to be on the side of the home, but the most recent plans now have the platform in the rear of the structure. The motion to grant the permit was approved by a vote of 5-0.

The second special permit was granted to the owner of 62 Belmont Street. The current home on the site will be demolished, and a new single family home will be constructed with an accessory apartment. This hearing was continued from the previous meeting to allow the applicant to correct a few issues. The special permit is needed because of the addition of the accessory apartment. Originally a variance also was needed as the plans placed the home with setbacks that were non-conforming, but the plans were updated to allow for the home to comply with the zoning bylaw. The other change that will be made is that the driveway will be relocated to the right side of the new home. The motion to withdraw the request for variance was approved by a vote of 5-0. The special permit was then granted, also by a vote of 5-0.

The meeting adjourned at 7:55 p.m. and can be viewed on RCTV’s YouTube channel.