ZBA Grants Change of Use Permit 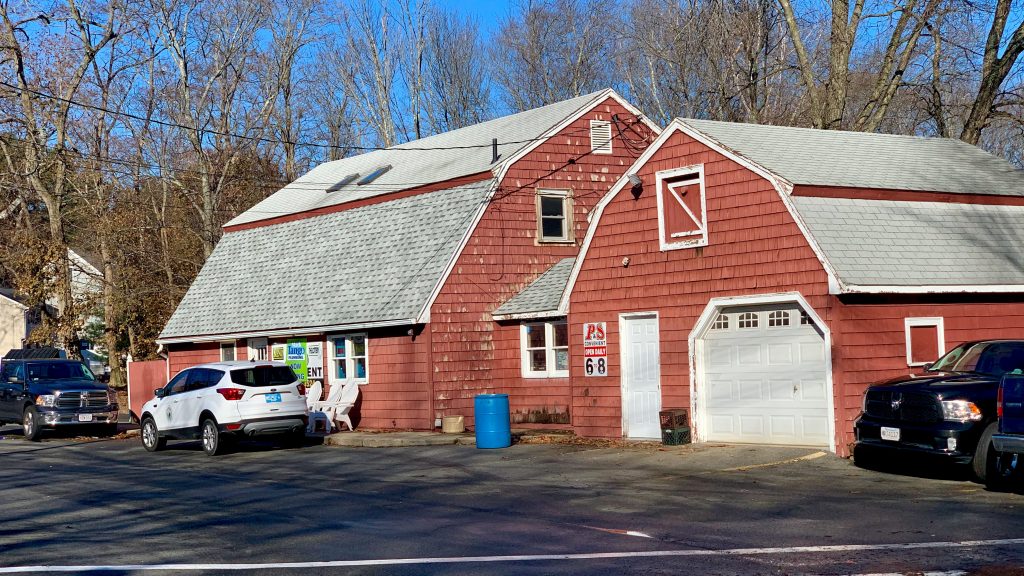 The Zoning Board of Appeals (ZBA) voted 5-0 to approve a special permit for a change of use at 287 Lowell Street on November 20. At issue was the use of the property as a retail business in a residential zone. According to Attorney David Traniello, speaking for property owner Gary Buonarosa, the property, currently operated as the P&S Convenience store, has been a retail and convenience operation since the 1930s, pre-dating zoning laws. Traniello pointed out that the ZBA had granted variances and permits on the half-acre site in the 1970s and in 1982, affirming its use as a retail location. Buonarosa shared that he will be ceasing the operation of P&S in the coming months due to family issues. Local plumber Mark Tango intends to renovate the space into an office and showroom for his business. Traniello asked that the ZBA find that this proposal was simply a change from one legal permitted use to another legal permitted use. He also suggested that the new business would have less of an impact on the neighborhood, due to a reduction in vehicular traffic on the site. Hours would be reduced and the nature of the new business would attract fewer customers. “I would be ecstatic if there were ten clients a day.” Tango quipped. This would be only a fraction of the estimated 300 customers a day that go to the store currently. It was also noted that Tango’s vehicles have been parked overnight on the site for six years under an agreement with Buonarosa. 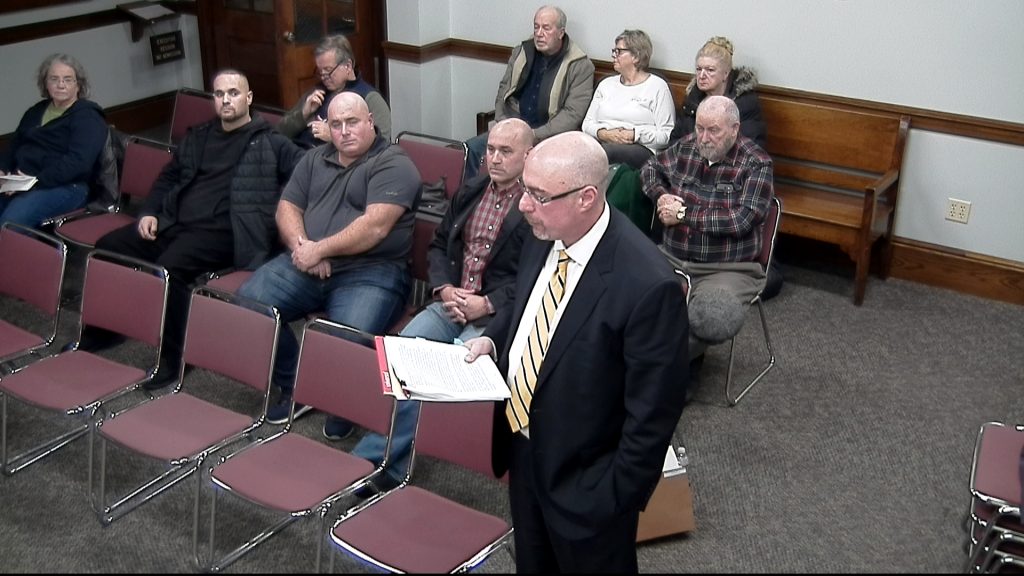 Several abutters to the site expressed support for the plans, welcoming the anticipated reduction in traffic. ZBA member Robert Redfern noted, “It seems like the future use will be less intrusive that what is there now.” Other members of the ZBA affirmed Redfern’s analysis. 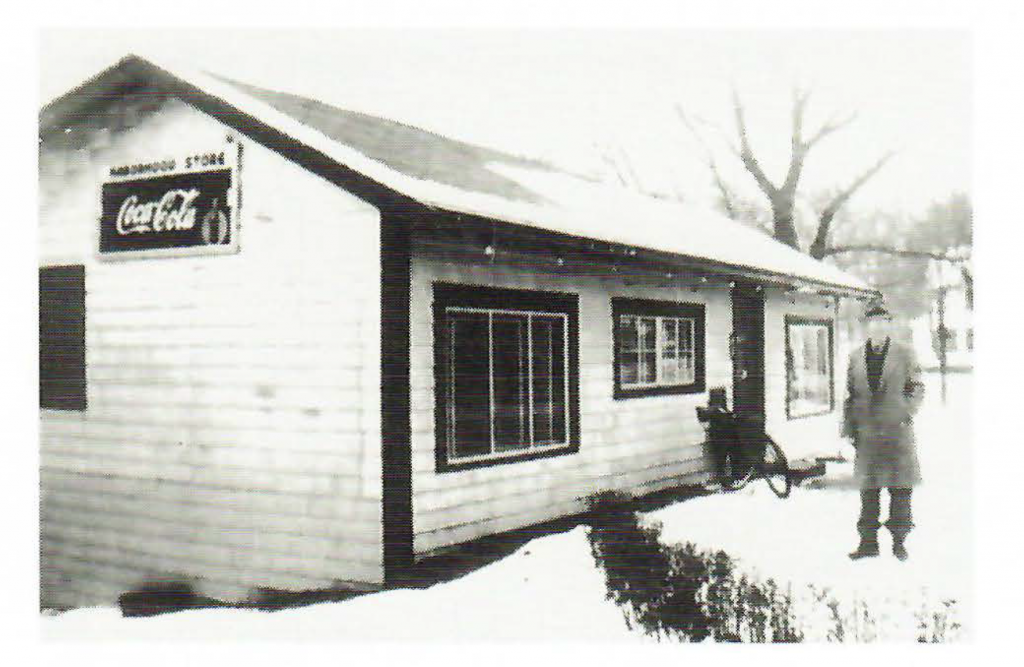 Zitzow’s variety store, seen in this 1950’s photo, burned in 1970 and was replaced with P&S Convenient Store

From At Wood End: The neighborhood store has been a long-standing community institution even surviving zoning regulations of 1942 that now forbid future stores in residential areas. Though categorized as variety stores, these independent, “mom and pop” enterprises are familiarly identified by locals as P & S (formerly Zitzow’s), Dragon Corner, JoAnn ‘s, etc. These are the stores that provide the unanticipated need for bread or milk, and the anticipated need for bubble gum, hot coffee, and the daily newspaper.

ZBA voted 5-0 to continue the public hearing for 61 Summer Avenue to March 18, 2020. It also voted 5-0 to continue the public hearing for 104 Salem Street to December 18, though it is likely that the application will be withdrawn as the developers of the property and Building Commissioner Mark Dupell have reached an agreement for the site that will not require ZBA action. The house that is currently on the site is going to be moved and a new foundation will be poured in a slightly different, though still conforming location. The existing house will then be placed on the new foundation and an addition will be built to convert the home into a two-family dwelling. Dupell believes that the hearing is being left open in case the house is damaged in the process and is deemed unusable. Several members of the ZBA expressed frustration over the many continuances on this and several other cases, but ultimately voted in favor of the motion.