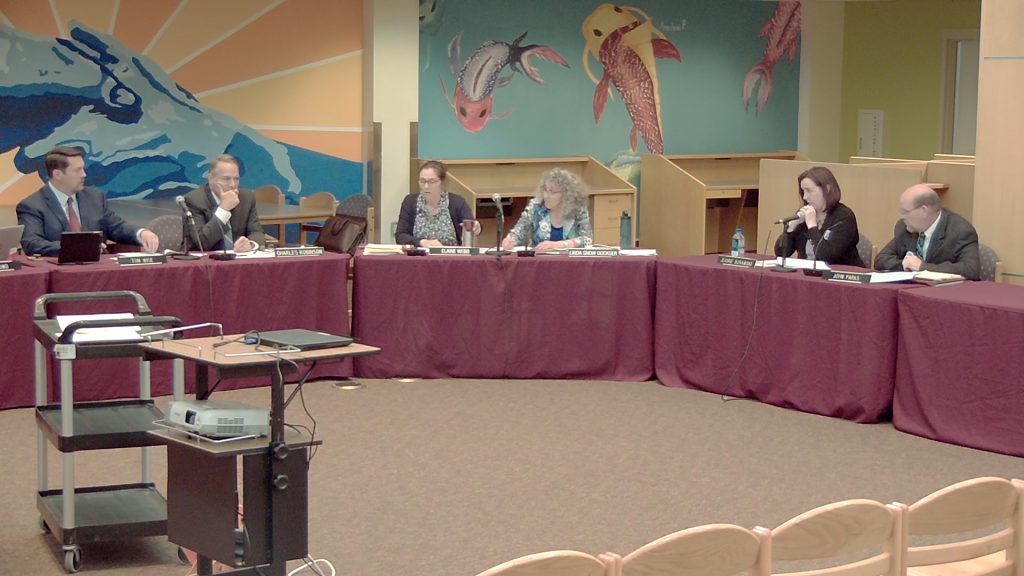 First readings of two different potential School Committee policy updates took most of the committee’s time at its May 30 meeting. The first policy update that was considered is a change to how the board’s minutes are presented. After consultation with the Massachusetts Association of School Committees (MASC) and the town clerk, a policy was drafted which affirms that minutes are not intended to be a transcript of the meeting, but rather a record of the business conducted by the committee. 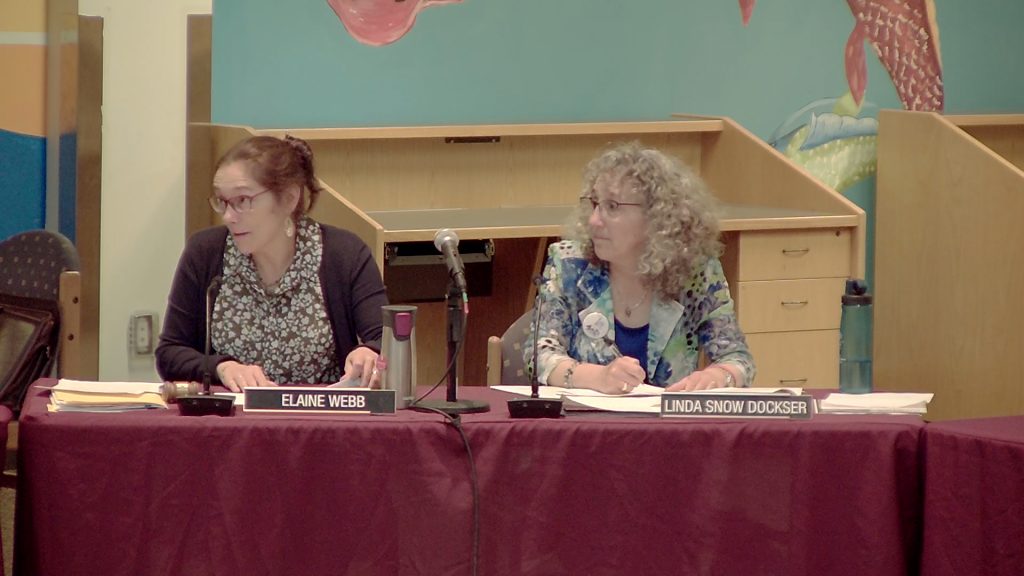 Member Thomas Wise expressed concern that the policy seemed to contradict recent open meeting law training he had taken which indicated that the reasons for any dissenting opinions to a decision should be recorded in the minutes. Member Linda Snow Dockser was concerned that the guidance from the MASC seemed to be opposite of what a letter on the subject from the Attorney General’s office in 2017 stated, that a brief summary of the discussion around a topic should be included in the minutes. Dockser expressed further concern that minutes from the proposed policy would not provide a member of the public with enough detailed information to find out why a decision was reached by the committee. “In an age where news spreads through social media, we should make every effort to have the correct record accounted for.” Dockser urged. 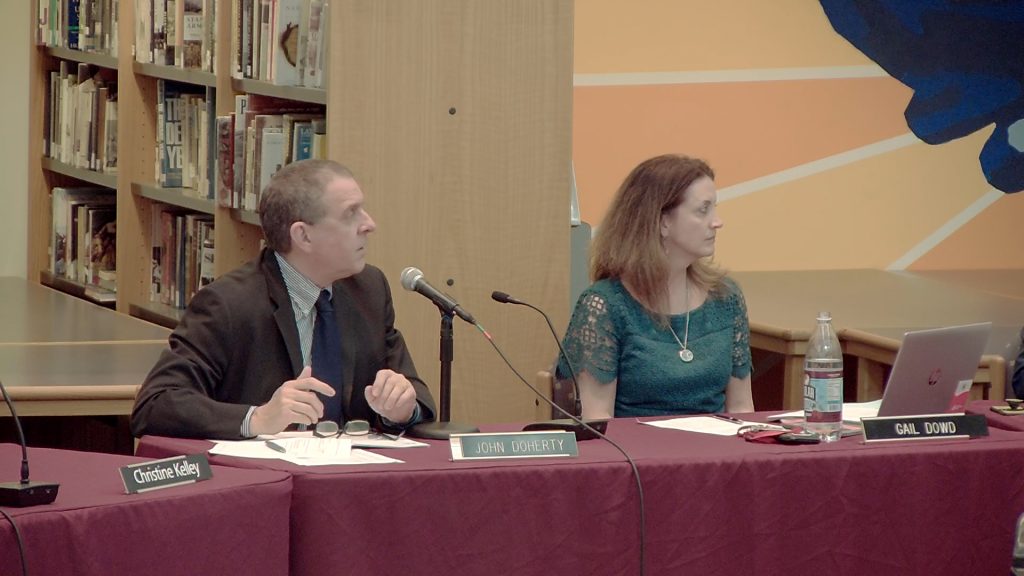 Superintendent of Schools John Doherty stated that the video of each meeting, posted online by RCTV, should allow members of the public to hear discussion on the issues. Member Chuck Robinson asked Doherty if he knew how long videos online were archived. Doherty stated that he did not know, but confirmed that he would follow up on the question. While the committee voted 6-0 to accept the first reading with some changes, Doherty will inquire with legal counsel regarding some of the questions posed by members of the committee. A second reading of the policy is scheduled for the June 20 School Committee meeting.

The second policy was in regard to the manner in which public comment is received by the committee. This policy change grew out a situation in Natick where public comment at a school committee meeting became the source of a lawsuit. The new policy states that public comment should only be in regard to issues under the committee’s authority and oversight should remain civil and respectful, and should not be in regard to the job performance of any employee except the superintendent. Committee Chair Elaine Webb reminded the committee that if there was to be negative commentary regarding a union employee, such as a teacher, that there is a correct process for handling personnel issues and that any teacher had a right to have representation present.

The proposed policy also affirms that public comment should refrain discussing individual students, though a parent or guardian may discuss their own child if they so choose. Doherty stated that the policy is intended to keep public comment to items that the committee actually can take action on while seeking not to violate a resident’s first amendment rights. Resident Alicia Williams expressed concern about the proposal, “You can say anything positive about anyone, but as soon as you say anything negative, you get shut down.” Williams said while calling the potential policy “frustrating.” The committee voted 6-0 to approve the first reading. A second reading is scheduled for the June 20 meeting of the School Committee.

The meeting started with the annual recognition of teachers in the district achieving service milestones. Thirteen teachers were recognized for ten years of service, thirteen for twenty years in the district, and two for thirty years of service. Kathleen MacMillan of Killam Elementary School and Martha Moore of Reading Memorial High School were recognized for thirty-five years teaching students in Reading. The committee also thanked six teachers who are retiring this year and recognized twenty-six staff who have achieved professional teaching status. Webb expressed gratitude to the assembled teachers on behalf of the committee for being the “life of executing our mission.” She also reminded the staff that, “What you do here . . . touches so many lives.” 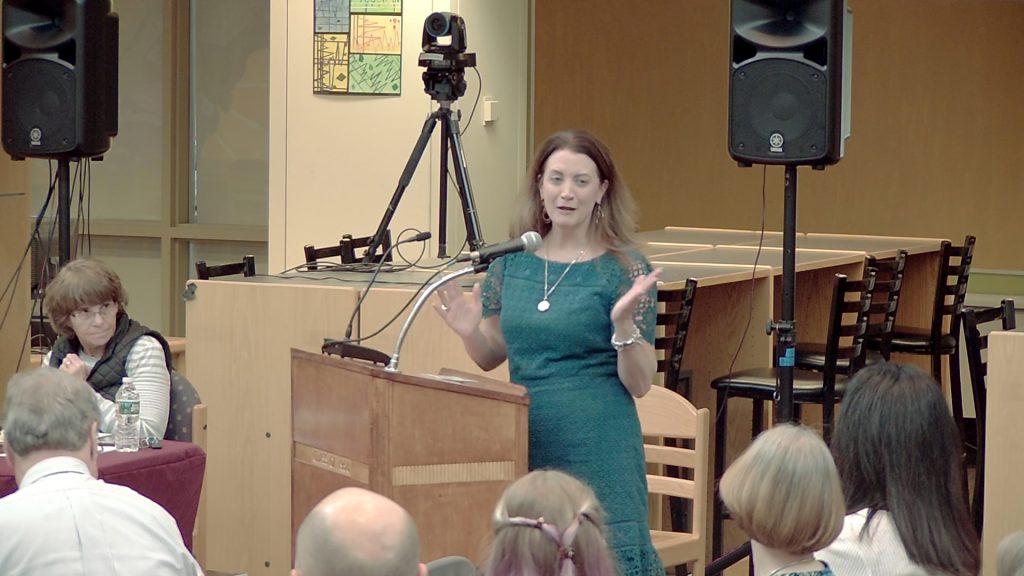 Doherty presented the third quarter personnel report to the committee. As the school year is nearing its close, only 1.28 FTE were hired during the quarter, all of which were budgeted positions. Director of Finance Gail Dowd also presented the quarterly financial report. At this time there will be an expected $277,000 surplus at the end of the fiscal year or .6% of the total budget. The revolving funds are healthy and should be able to provide the budgeted offsets. Dowd reported that Reading did not qualify for extraordinary circuit breaker relief.

The School Committee adjourned at 8:40 pm