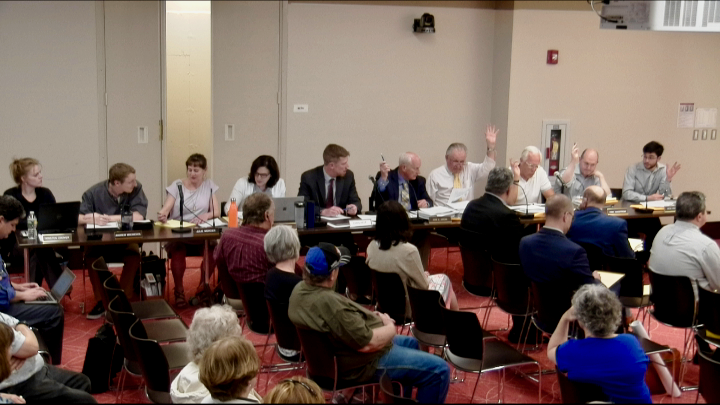 The Zoning Board of Appeals (ZBA) voted 5-0 at the May 3 meeting to obtain a peer review of the Traffic Impact and Access Study prepared by the developer of the Eaton/Lakeview 40B. The traffic engineer will be hired by the town and paid for by the developer. Assistant Town Manager Jean Delios presented a plan whereby the engineer will review the study based on Massachusetts Department of Transportation standards, Reading Bylaws and the Reading Complete Streets Policy. He also will study the adequacy of the scope of the study reviewing all intersections potentially impacted including those on Green Street, John Street, Eaton Street, Lakeview Avenue and Salem Street.  John Street resident Joyce Gould reminded the ZBA that many of the intersections that were not studied are already a problem and that the proposed project will create greater issues because of an increase of cars seeking to avoid known problem areas on Walker’s Brook Drive. It was also pointed out to the ZBA that the Pleasant Street/Eaton Street intersection data was not obtained during the little league season, which residents believe changes the numbers drastically. 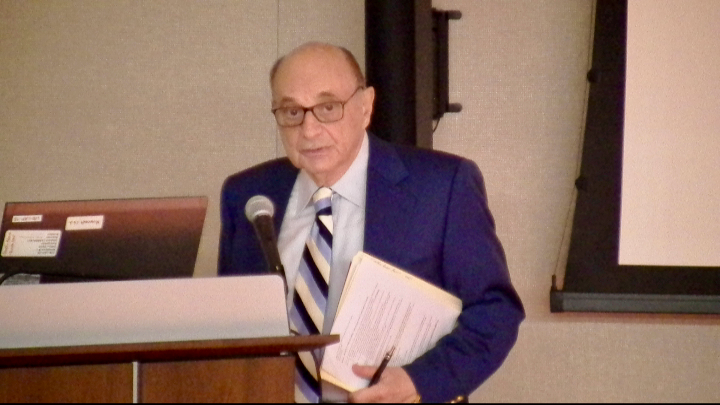 Attorney Ted Regnante, representing the developer, presented a slightly different plan than Delios. Regnante suggested that a peer review engineer be hired to complete the work in two phases: The first to review what has already been done and to suggest possible expanded intersections to be analyzed, with the second phase is a “back and forth” exchange of ideas and information between Kim Hazarvartian, the developer’s traffic engineer, and the traffic engineer hired by the town. The goal is to limit the expense of the review by not doing work on intersections that potentially will not be impacted by the new development. “The question is,” Regnante commented, “do we tell the engineer what look at or do we ask their opinion as to the expanded scope.” The ZBA voted to accept the plan suggested by Delios. 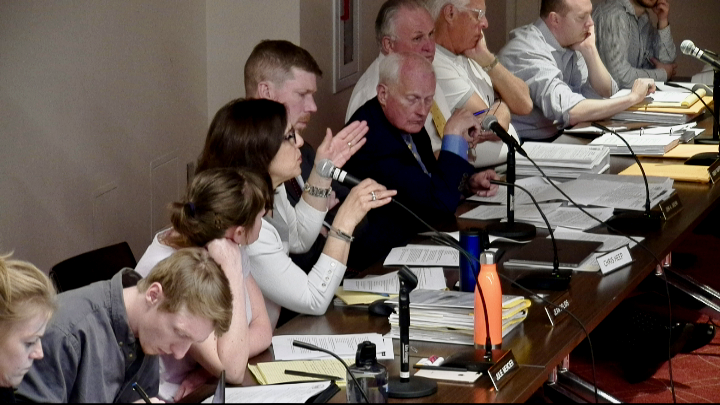 Regnante also reported on the status of the project. As a result of meeting with the neighborhood group, led by project abutter Boriana Milenova, the developer is adjusting the previously presented plans making what Regnante referred to as “significant” changes in a number of units, building massing, and design elements. He expects the new plans to be completed next week. The next meeting with the neighborhood group will be on May 15 with meetings to continue with the hope of reaching a conclusion prior to meeting again with the ZBA. 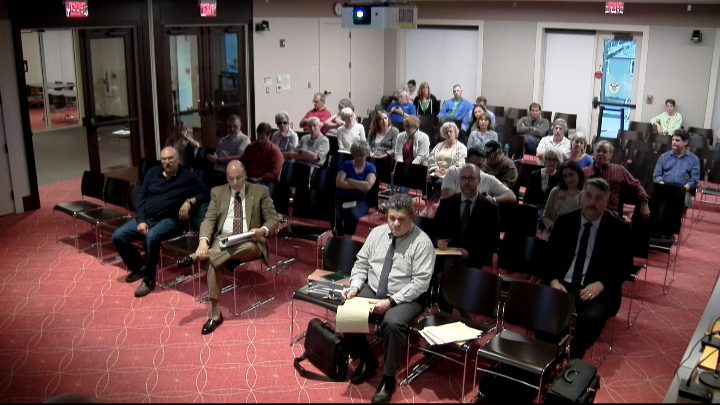 The public hearing on the project was continued to July 18, where the new development plans will be presented to the ZBA. The board adjourned at 8:35 pm.