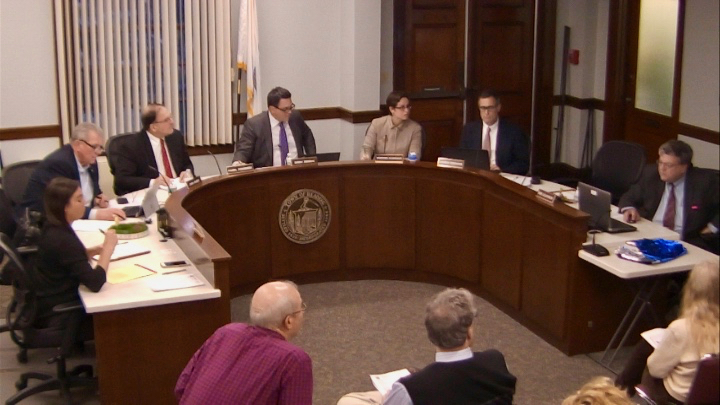 Reading, MA — At its regular meeting on May 1, the Select Board discussed the need for residents to volunteer for the more than forty boards, committees, and commissions that advise the board. Needs on the Board of Health, Board of Assessors, and Board of Cemetery Trustees were mentioned as the most urgent. The board’s Volunteer Appointment Sub-Committee (VASC) will be setting up a series of interview times for prospective volunteers in the coming weeks. A list of currently open full and associate positions is posted at Town Hall and is available on the town of Reading website. A list of positions where the current term is expiring this year will be available soon. Persons whose terms are expiring will be contacted by letter asking if they wish to remain in the position. The letter will also ask them to sign up for an interview time with the VASC. 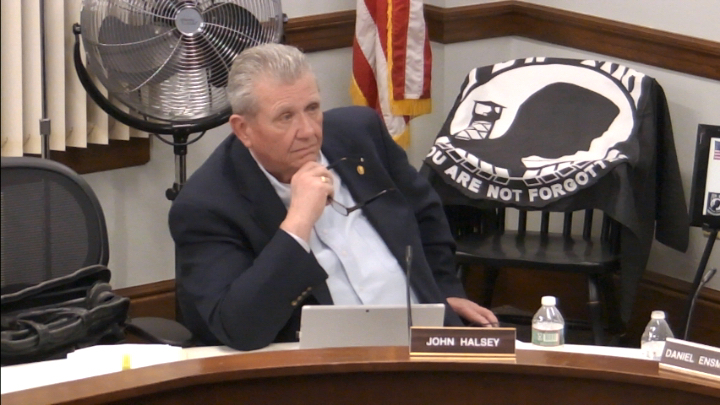 The desire to interview those currently serving and who are asking for re-appointment when there are no other applicants for the position was the cause of considerable discussion by the board members. “I do not think it is unreasonable to ask someone to come in and have a conversation [with the VASC] once every three years.” board member John Halsey suggested. Board member Vanessa Alvarado expressed concern that requiring an interview might be considered intimidating for potential volunteers or be seen as micro-managing the committees. The board voted 3-2 to ask for the interviews. Town Manager Robert LeLacheur reminded the board that the VASC only recommends candidates to the board. The board members themselves decide what criteria they will use to determine appointments. 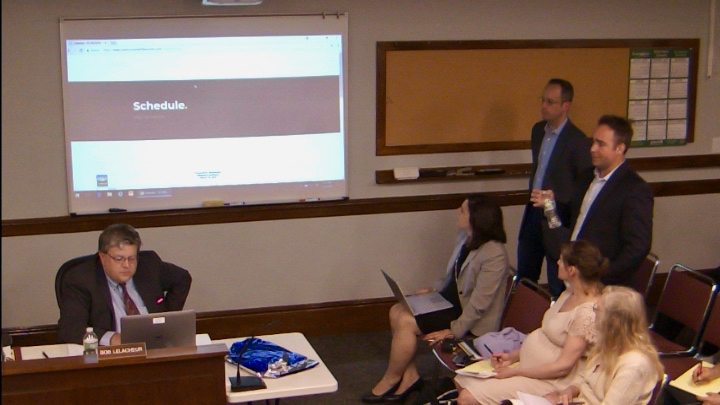 The developers of the Lincoln/Prescott Street 40B submitted a 243-page soil analysis and abatement report to the board. According to the developer, the report indicates that there are a few locations on the site that have some heavy metal contaminants in the soil. The initial hypothesis is that these contaminants are not dangerous if kept on the current site, but may need to be monitored if they are moved. Resident Candice Tompkins expressed concern that the Board of Health was not being adequately informed about the project. Assistant Town Manager Jean Delios assured the board that licensed site professional Bruce Hoskins will be on site any time dirt is being moved. The Massachusetts Department of Environmental Protection is responsible for oversight of the issue, and the developer is meeting with the state on Thursday, May 3 to get an approval of their Release Abatement Measure plan for the excavation and off-site disposal of contaminated soil. 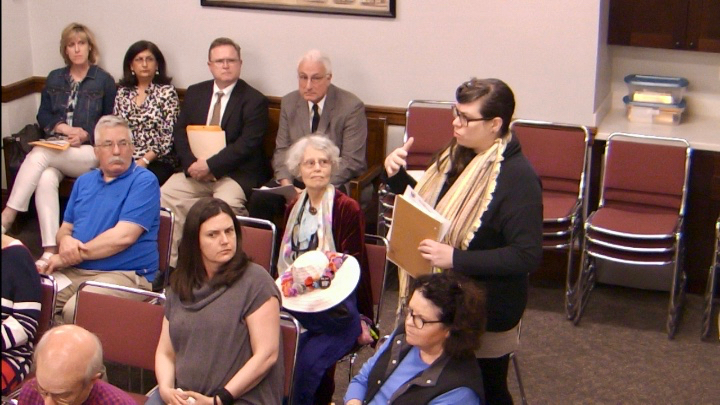 There is now a website, found at www.constructionof35lincolnst.com, that has updates on the project for residents to consult. The website also has contact information that residents with issues or concerns with the project can use to communicate with the developer. The developer also reported that the site has been cleared, and they are awaiting the final building permits to begin construction. 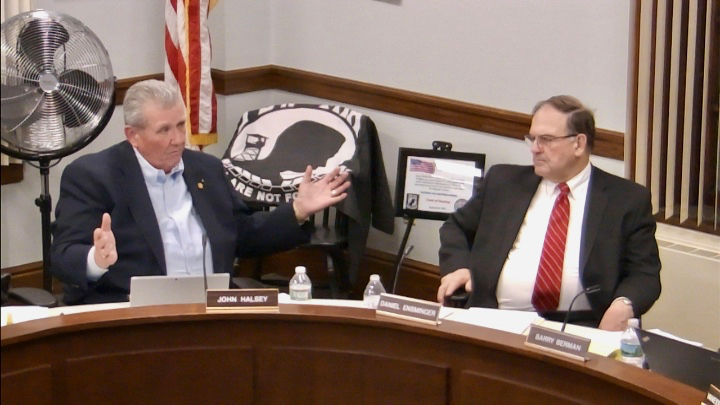 The Select Board voted 5-0 to draft a letter to the state Senate Ways and Means Committee in support of bill S.1857. The bill would require cable companies to offer local access television stations high definition channels. The legislation also would require that local access programming is included in the on-screen program guide. RCTV already records every program and government meeting in high definition, but transmission through the cable providers is in standard definition. 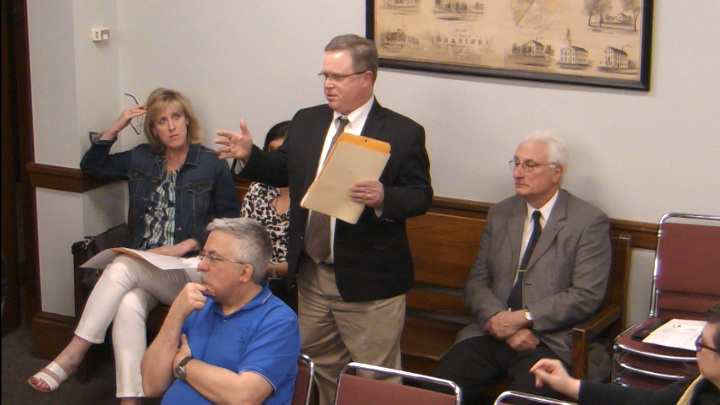 The board also met with the Reading Housing Authority regarding the possibility of using a portion of the Affordable Housing Trust Fund to acquire a deed-restricted property on Gazebo Circle for the purpose of adding it to the Affordable Housing Inventory. While no conclusion was reached, LeLacheur plans to consult with town counsel to determine if the specifics can be dealt with in executive session as it concerns the acquisition of real estate. The board will take up the issue again on May 15. 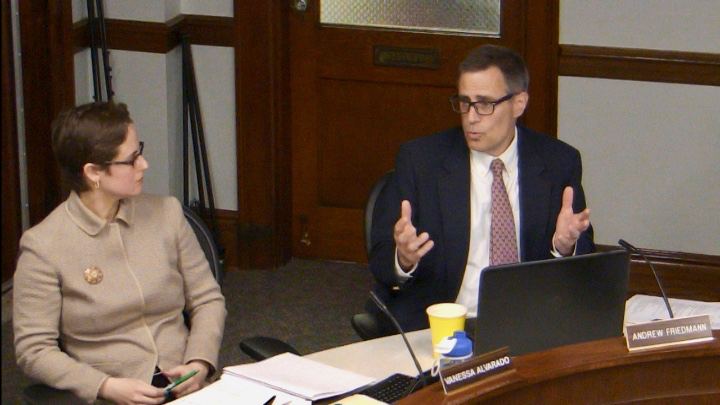 The board voted 5-0 to approve a Change of Beneficial Interest for Anthony’s Coal-Fired Pizza on Walker’s Brook Drive. The change needed to be approved by the board as the restaurant has a license to serve alcohol.