Reading, MA — Following the lead of the Board of Selectmen, the School Committee voted 6-0 to support the $4.15 million Proposition 2 1/2 override at its March 5 meeting. Michele Sanphy, co-chair of the Yes for Reading advocacy group, thanked the committee for their vote of support and asked that the committee also submit a letter as to why it supports the override. The question asking voters for an additional tax levy beyond the typical 2 1/2 percent will appear on the April 3 local election ballot.

The primary business of the the meeting was to hear a presentation by Joshua Eaton Elementary School Principal LisaMarie Ippolito about progress being made at the school. Ippolito focused her report on three objectives in the school improvement plan. The first objective reported on was improvement in literacy teaching and learning. Staff meetings at the school have been focused on literacy, and considerable resources have been applied to grades K-2. There has been a significant improvement in scores for grades K-2 when compared to last year. Seventy-eight percent of grade one students meet or exceed expectations in literacy in compared with forty percent last year. Eighty-two percent of second grade students also meet or exceed expectations compared with fifty-one percent last year. Grade three has stayed even, though grades four and five have also had modest gains. “I would have to predict the students will do well on the MCAS because that is what the data is telling me.” Ippolito stated. Ippolito also highlighted continued improvements in communication which was the second objective. School council notes, MCAS information and meeting minutes are all available on the school website, event pictures are posted to Facebook, the Jaguar Tracks newsletter continues to flourish and Ippolito herself has hosted monthly Parent Cafes. 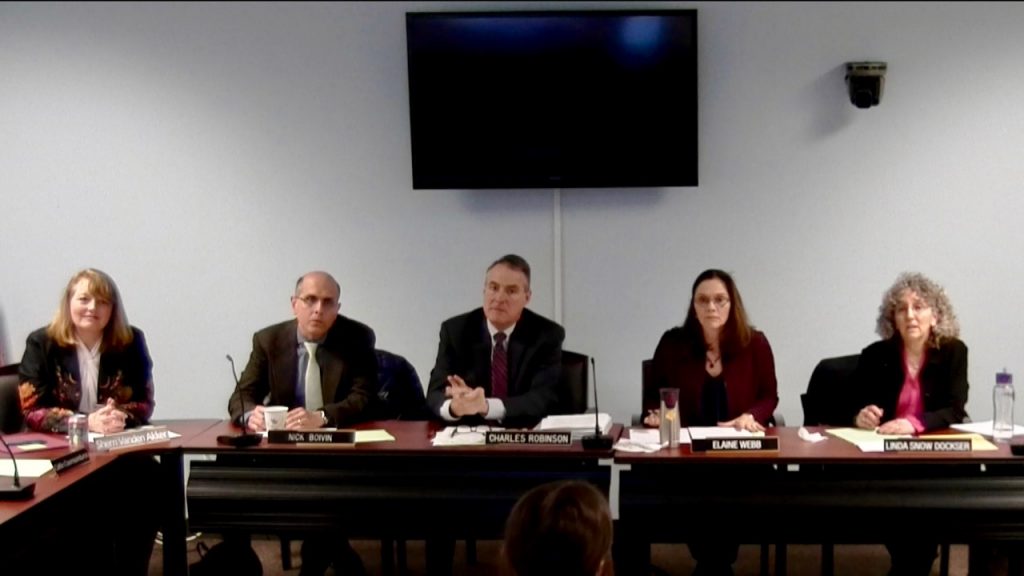 Improvements in attendance is the third objective. The average student at Joshua Eaton missed one day of school in January 2017. The average student missed just over half a day this past January. Ippolito has used student-made posters and skits to promote good attendance as well as personal contact with families with more than five absences. During the 2016-2017 school year, 87 students had more than ten absences. Only 12 are at the same level at this point this year. The projection is for significant improvement. 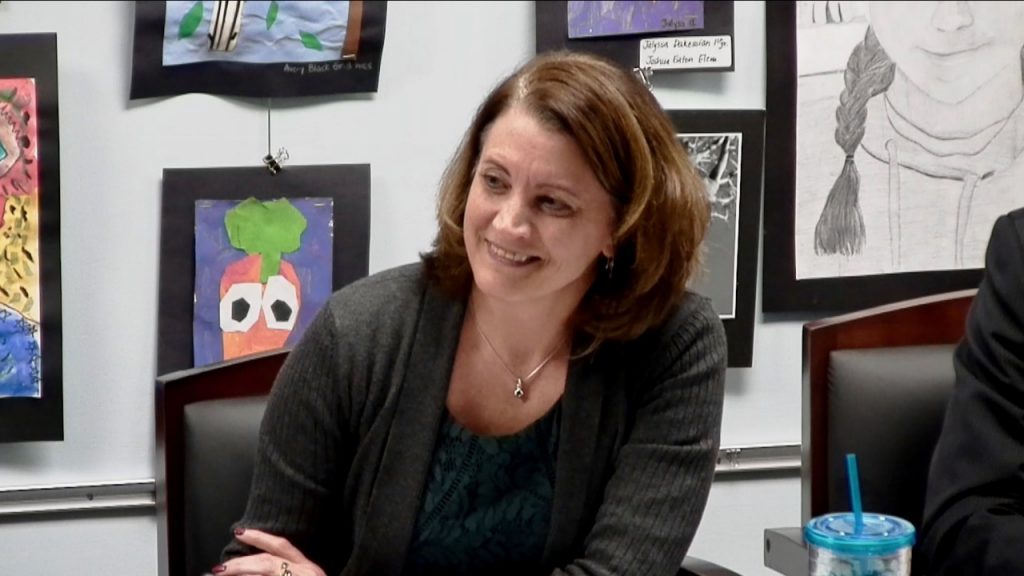 The School Committee also heard a second quarter personnel update and mid-year budget update. At this point, Director of Finance Gail Dowd is predicting a $150,000 surplus, significantly lower than in previous years. Most of the surplus is a result of unfilled positions. At the end of the fiscal year, any surplus will be returned to the town’s free cash reserves. The committee voted 6-0 to transfer an additional $225,000 from the regular day cost center to the special education cost center. When the budget was assembled in the fall of 2016, there were forty-seven confirmed out-of-district placements for the 2017-2018 school year. The committee budgeted for 55 such placements. The need for additional funding comes from the fact that there are now sixty-nine students with out-of-district placements.

The School Committee adjourned at 9:30 PM.