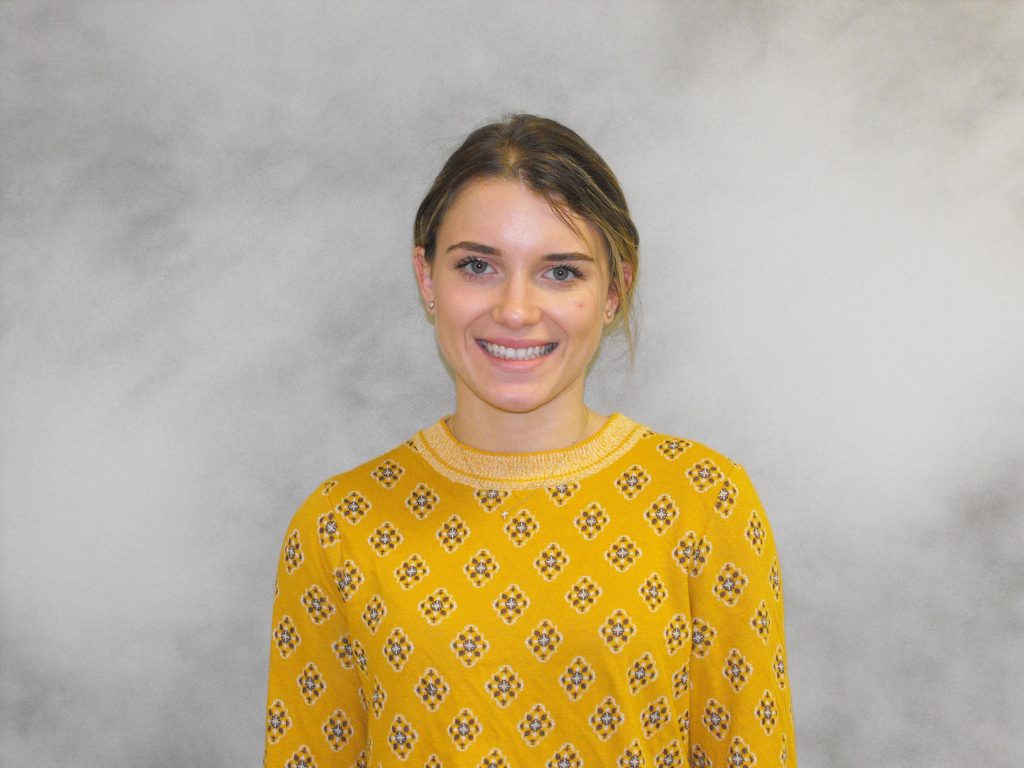 Chloe Doherty is being recognized for her impressive accomplishments in athletics, leadership, and service over the past four years. Chloe has been an active student at RMHS with a strong interest particularly with her English classes, and she describes Film and Literature and Missing Voices as two of her favorite courses. Athletically, Chloe has surfaced as a top athlete in the Class of 2018. She has been a member of both the Varsity Hockey Team and Varsity Lacrosse Team since her freshmen year, serving as a captain for the Girls’ Hockey Team during both her junior and senior years. This year as a senior, Chloe adds lacrosse captain to that list. During her junior and senior years, Chloe was named as a Middlesex League All-Star in lacrosse. As a gifted athlete, Chloe decided to add cross country to her list of activities during her sophomore and junior years. Looking back on her four years athletically, there is no doubt that Chloe’s top athletic moment was winning the State Championship as a member of the Girls’ Hockey Team during her freshmen year. Chloe has also found the time to give back extensively to her community. Chloe spends much of her time outside of RMHS volunteering with children, teaching kids with disabilities how to skate, spending time with the elderly at Sunrise Retirement Home, and volunteering at a soup kitchen through St. Agnes Church. Next year, Chloe plans to attend a four-year college where she will major in English or History. Congratulations, Chloe! 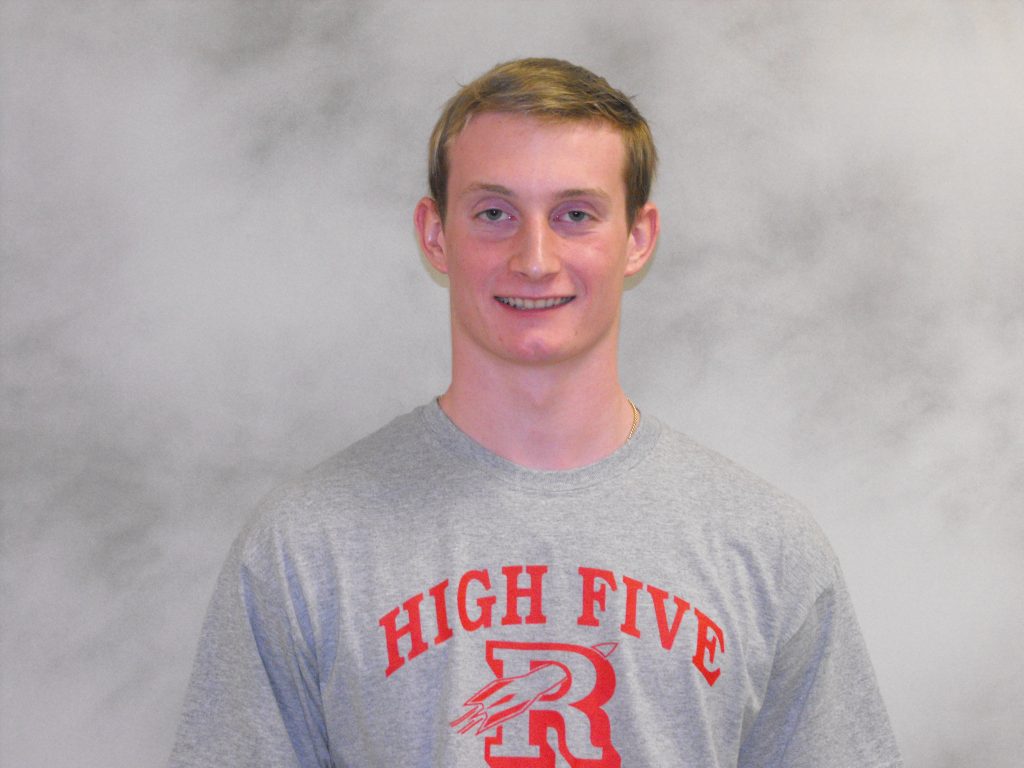 Kevin Spear is being recognized for his excellence in the areas of scholarship, athletics, and community engagement. Kevin has demonstrated his outstanding ability in all of these areas over the past four years at RMHS. Academically, Kevin has worked hard to earn himself a spot in the top 20% of his graduating class. Last year, Kevin was presented with the Scholarship Award for his achievement in business, which was a reflection of his strong interest in economics. This year, Kevin has challenged himself by taking a rigorous schedule of three Advanced Placement courses including Calculus, Physics, and Statistics. Athletically, Kevin has committed his time to his swimming career. For the past five years, he has been a member of his outside swim club, and swam as a member of the Boys’ Varsity Swim Team during his freshmen, sophomore, and senior years. During his time as a member of the RMHS Swim Team, Kevin set seven school records, seven Middlesex League records, and the State Meet record in the 200 freestyle—earning him All-American Honors. Additionally, he was named as Middlesex League MVP in his sophomore season and this season, won the 200 freestyle at States, and the 100 freestyle at Sectionals—capping off an undefeated regular season. Over the years, Kevin has volunteered his time in the community, teaching swim lessons at the YMCA. He also volunteered during the last presidential election. Kevin has committed to Dr