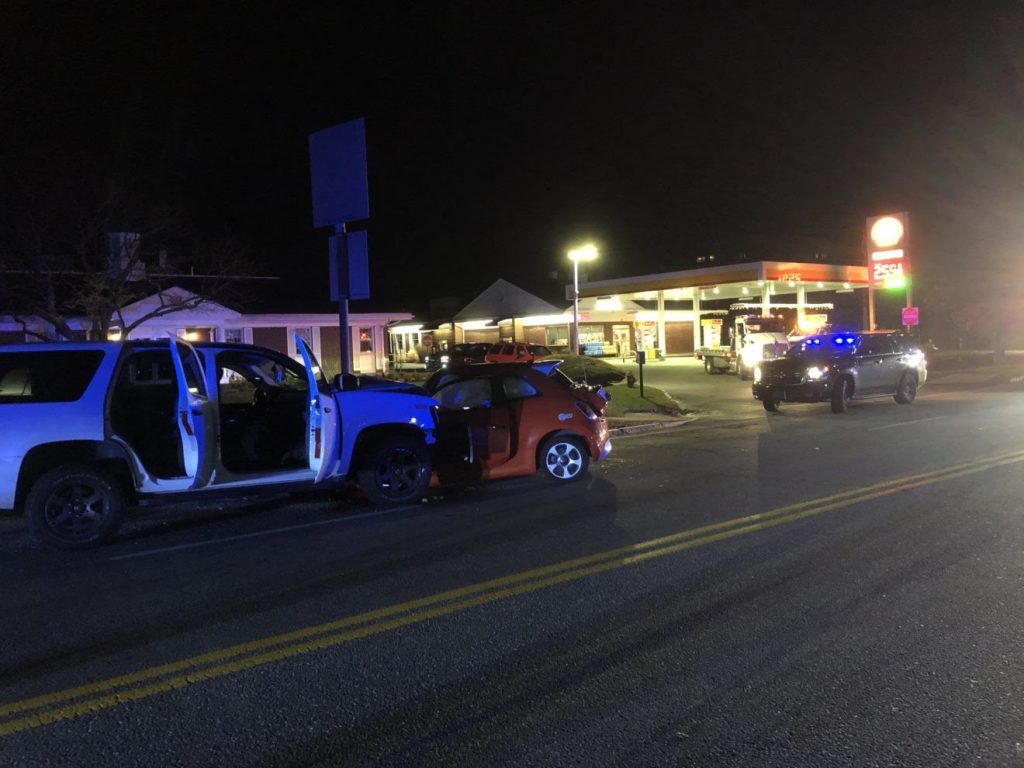 Reading, MA — Deputy Chief David Clark reports that a motorist is under arrest and police departments in two communities are investigating after at least five total vehicles were damaged in two crashes in Wakefield and Reading, allegedly caused by the same drunk driver.

JONATHAN MARKOW, AGE 29, OF HAMPTON, N.H. has been arrested and charged with Operating under the Influence of Alcohol and Operating to Endanger, and other charges are likely to follow.

At 8:10 p.m., Reading Police and Fire responded to a location on Walkers Brook Drive for a report of a multi-vehicle crash with injuries. Upon arrival, police officers and firefighters found three cars with serious damage.

An on-scene investigation determined that MARKOW, operating a 2009 Chevrolet Tahoe was traveling northbound when he allegedly struck a Fiat 500 and a Honda Ridgeline before coming to a stop. Reading Police, around the same time, received a notification from the Wakefield Police Department that a similar vehicle had just fled from a crash in that community as well. 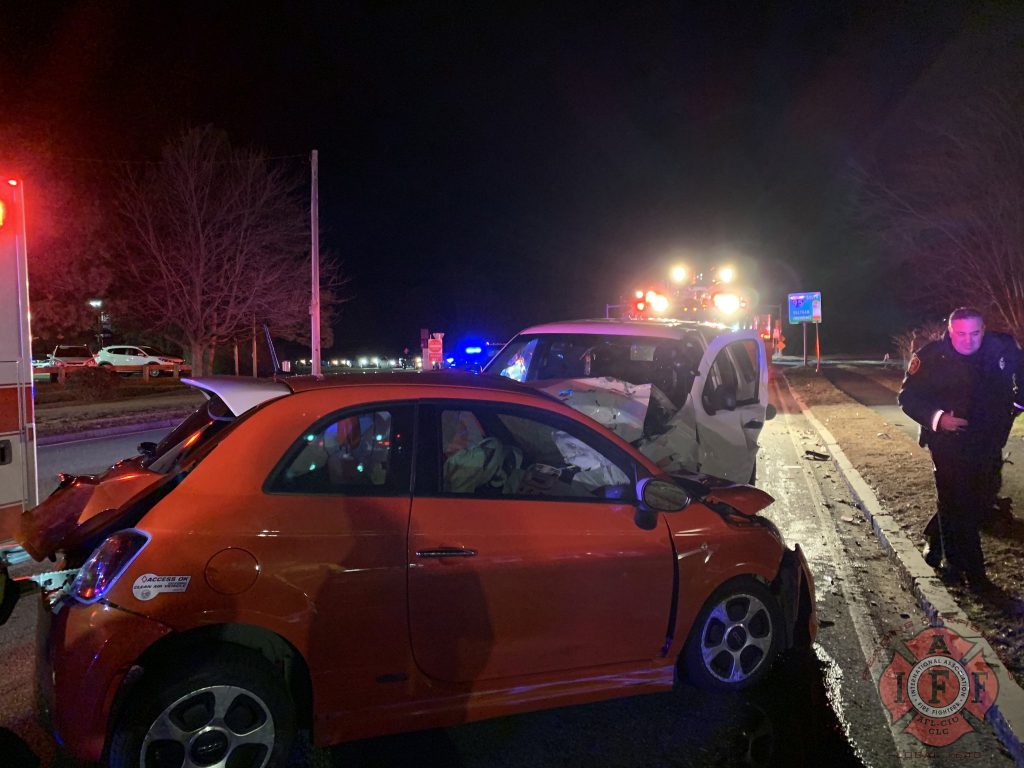 The investigation determined that MARKOW crashed in Wakefield, fled and crashed into the two other vehicles in Reading.

Five total people, including MARKOW were transported to area hospitals. MARKOW is under police guard and is in custody in his hospital bed.

None of those injured are believed to have suffered life-threatening injuries.

The incident is being actively investigated by both the Reading and Wakefield Police Departments. Those investigations are in their infancy, and additional charges are likely from both departments.

MARKOW will likely be arraigned on Monday.

These are allegations. All suspects are considered innocent until proven guilty. 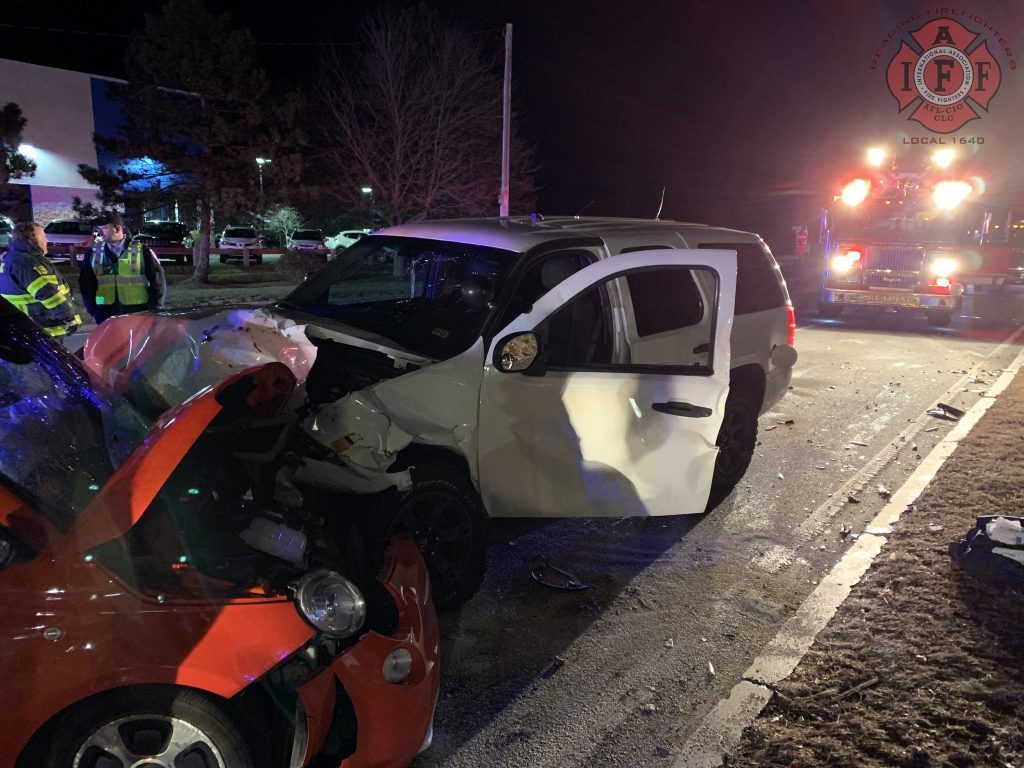