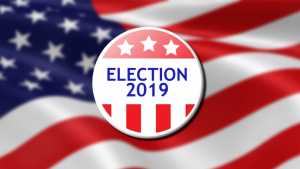 Town Clerk Laura Gemme has released the official results from the April 2 local election in Reading. As previously reported, Mark Dockser and Anne Landry won the two seats for three-year terms on the Select Board. Chuck Robinson and Thomas Wise won the race for the three-year seats on the School Committee with John Parks winning the two-year seat on the School Committee. Alan Foulds was elected to his twenty-third term as Town Moderator with John Brzezenski and Cherrie Dubois each winning seats on the Library Board of Trustees. Philip Pacino and David Talbot were elected to the Municipal Light Board.

Three thousand six hundred and fifty of the 19,928 registered voters in town cast ballots on Tuesday for an official turnout of 18.3%.