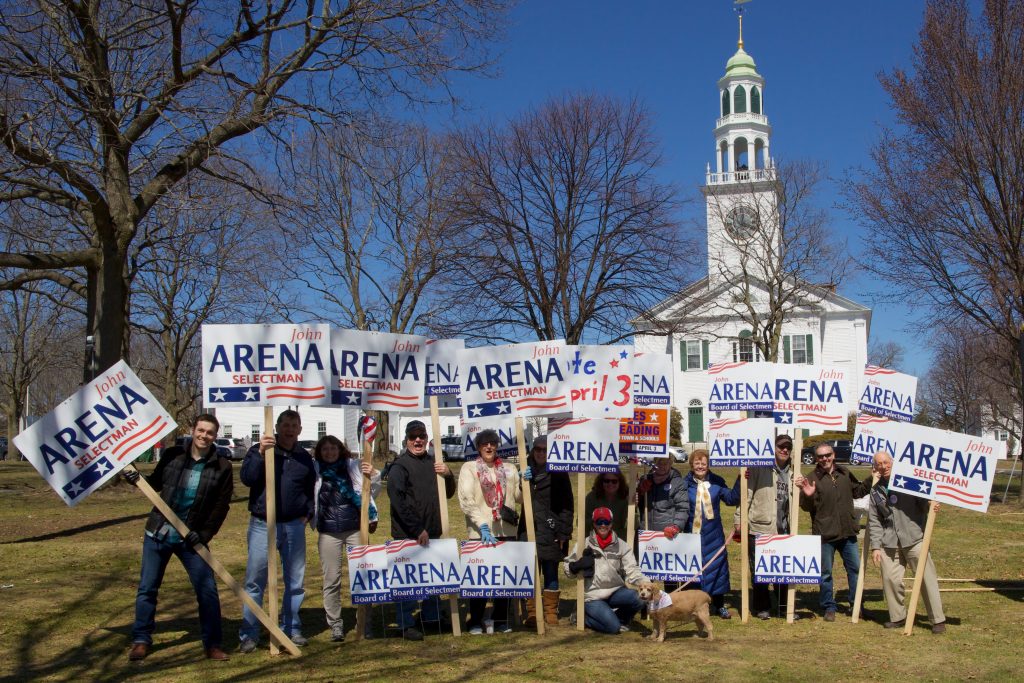 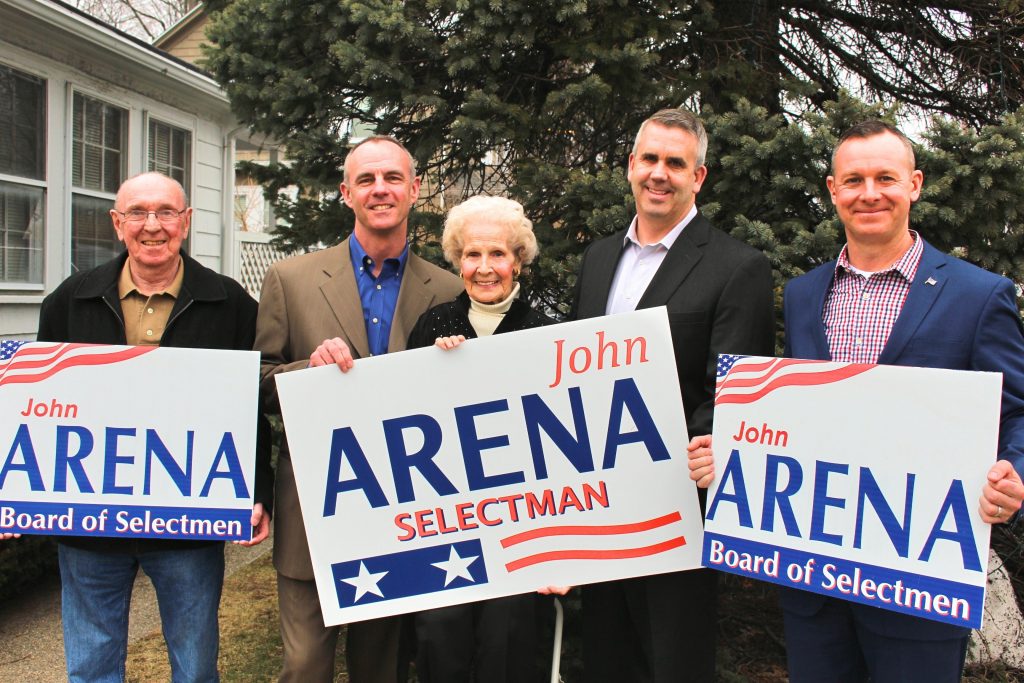 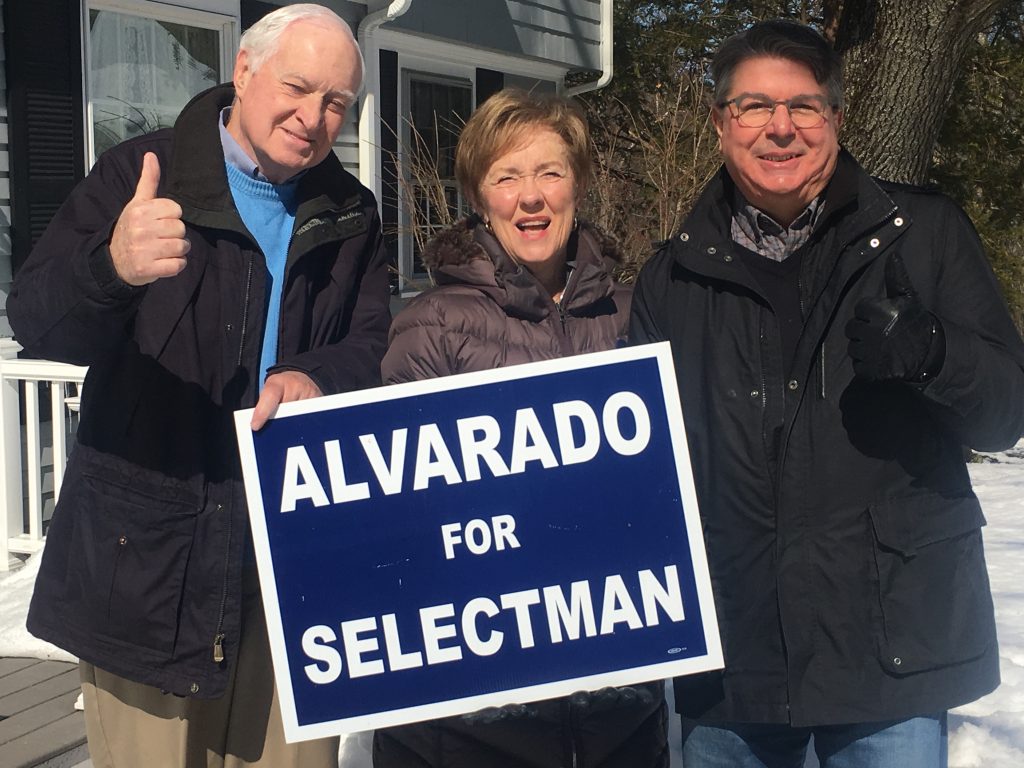 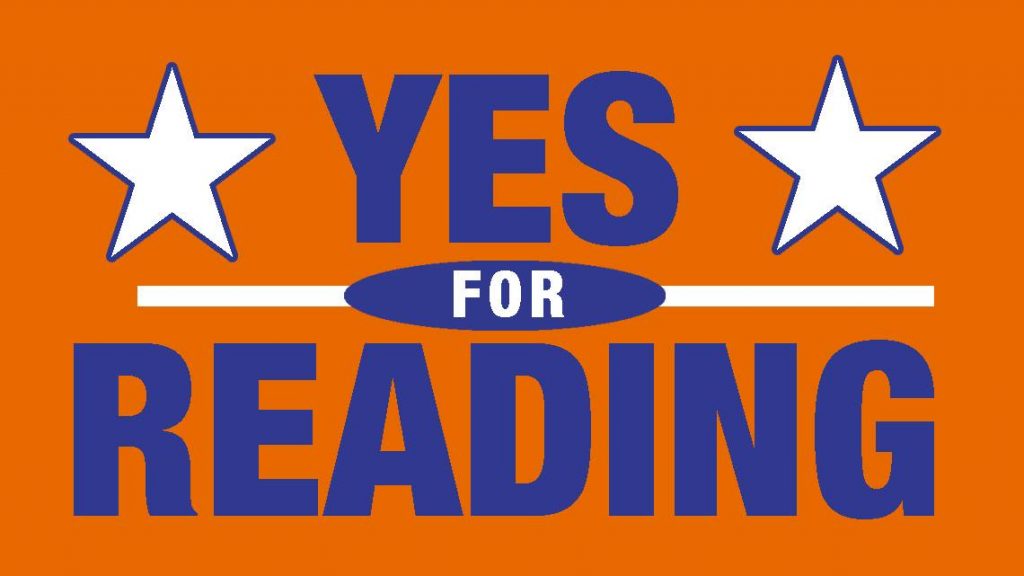 Yes for Reading, the town’s official ballot campaign for a Proposition 2 ½ Override, is making history. If the residents turn out to vote, they can retain the traditional lifestyle they deserve and ensure a prosperous future for the town.

Yes for Reading by the numbers:

“But despite all of this, history shows that the number of people who go to the polls and vote was ALWAYS the deciding factor,” said Erin Gaffen, co-chair of Yes for Reading.

“Looking at similar towns, the margin between winning and losing an override was just hundreds of votes,” said Michele Sanphy, co-chair of Yes for Reading. “We hope that the community will join together to support our town and vote Yes on April 3rd, 2018.” [More]

Water and Sewer Rates to Remain the Same

The Board of Selectmen voted 5-0 to set the water and sewer rates for Fiscal Year 2019 at $10 per 100 cubic feet for water and $10.17 per 100 cubic feet for sewer. These are the same as the rates for FY 2018. This decision was possible due to $4-5 million in water/sewer reserve funds that are currently available. These reserves are held to pay for unbudgeted emergency repairs that may occur during the year. Town Manager Robert LeLacheur stated that the level of water and sewer reserve funds would be comparable to the town having $80 million in free cash reserves. The board did raise the stormwater charge from $40 annually per household to $60 annually per household. This is in anticipation of repair needs that could be in excess of $9 million in the next few years. 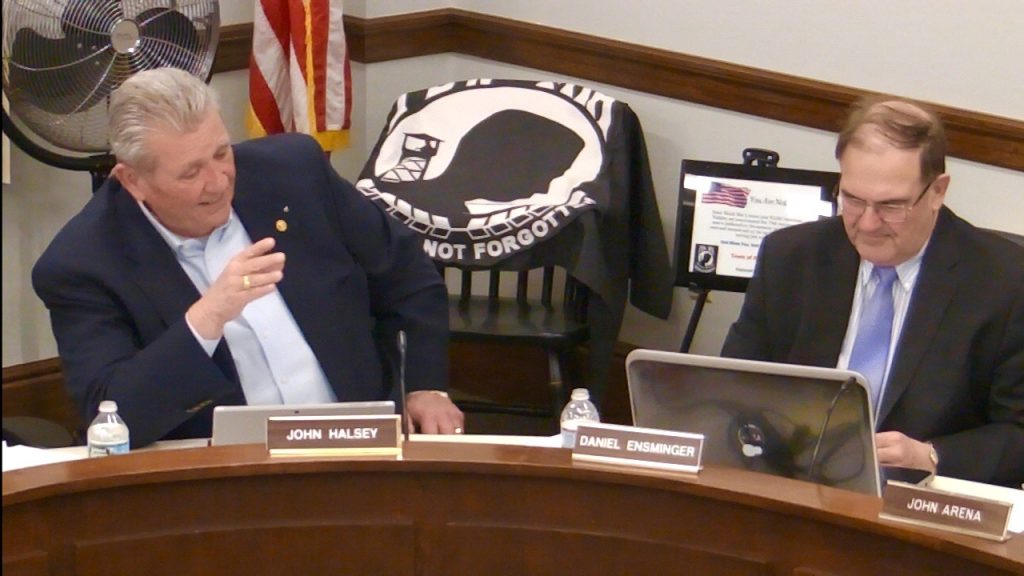 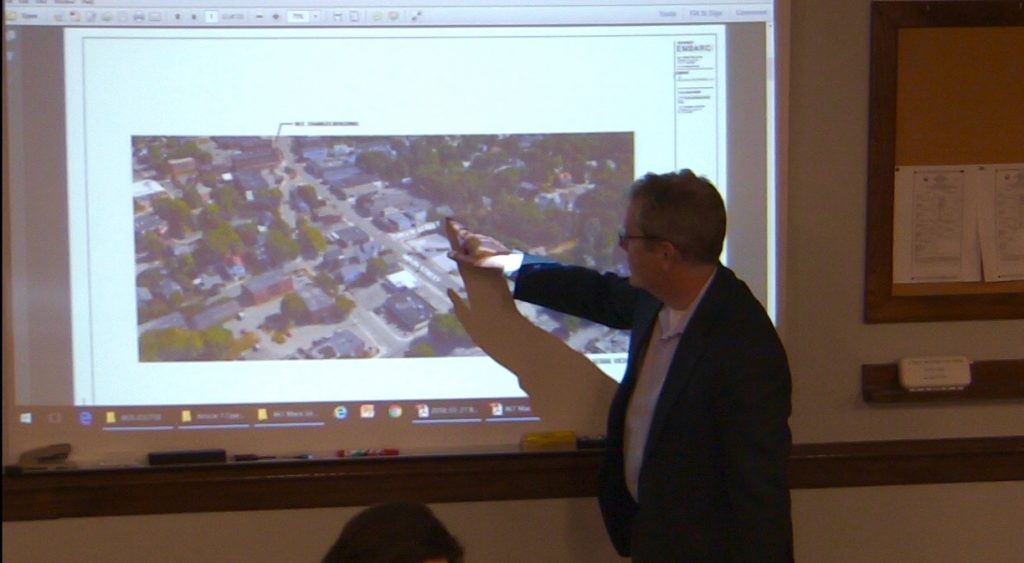 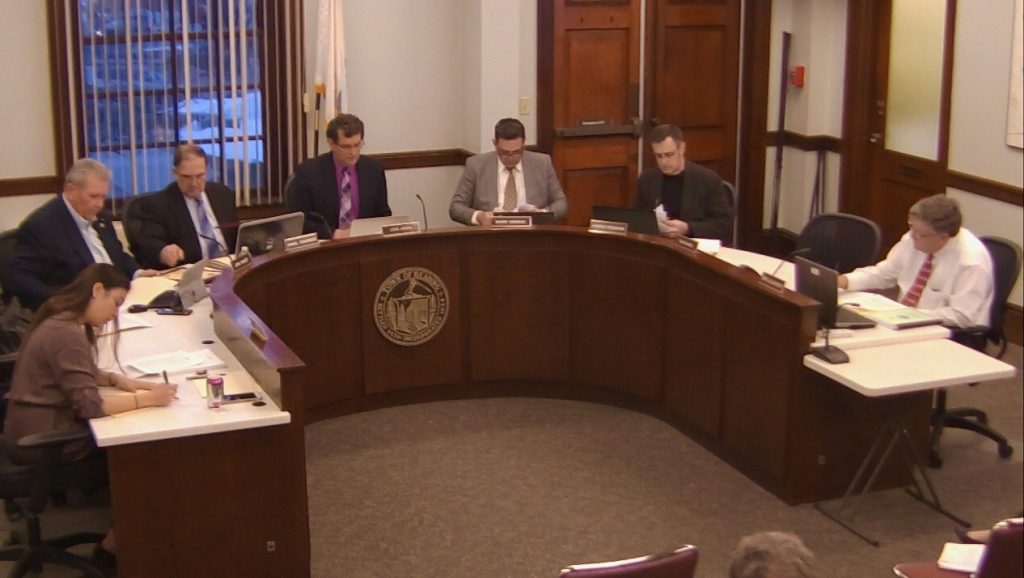 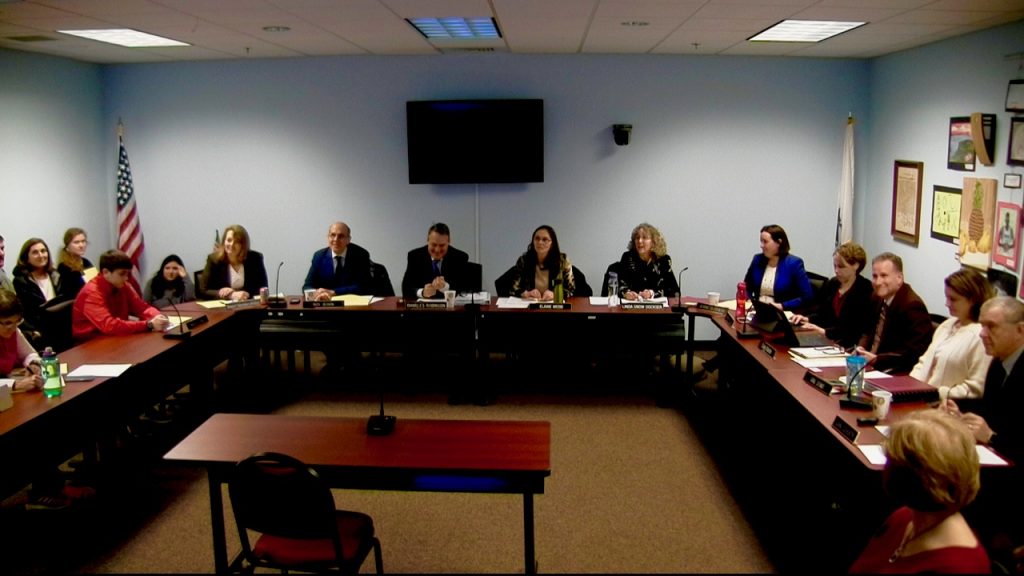 Superintendent John Doherty presented his amended kindergarten plans to the School Committee at its March 19 meeting. The changes came after many parents of next year’s half-day kindergarteners received notice that their children would not necessarily be attending their neighborhood school, but that all half-day students would be attending either Joshua Eaton Elementary School or Barrows Elementary School. The change was made to allow half-day and full-day students to have separate classes. Parents expressed concern both about the late notice of the change and the inability to re-register for full-day based on the new information thus preventing siblings from having to attend different schools. 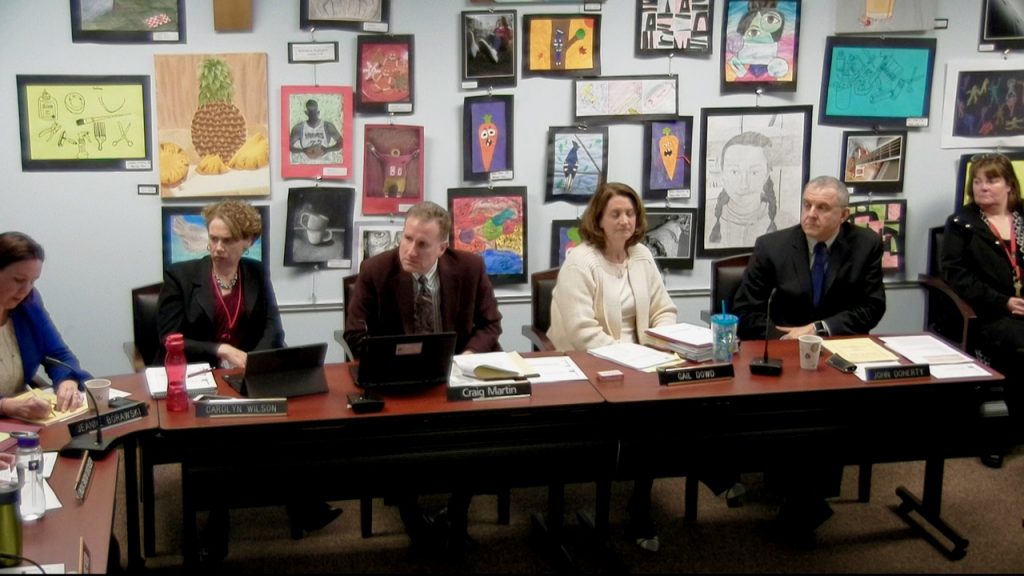 The School Committee spent the bulk of the meeting hearing a report from the building principals regarding how each was addressing the goals of the district improvement plan. “Our staff has not wavered in the commitment to children.” Doherty declared. He also announced that the high school principal finalist decided to accept a position elsewhere, partially due to the uncertainty of funding in the community. Doherty informed the committee that a new search will be suspended until after the local election on April 3 and that there is a possibility of securing an interim principal for the 2018-2019 school year.

The Community Planning And Development Commission (CPDC), by a vote of 3-0, approved a request to allow the building at 30 Haven Street to have a greater-than-previously-allowed 30 percent office usage in the building. The percentage was established to try to encourage pedestrian traffic to retail businesses on the street. Reading Foot and Ankle has outgrown its Ash Street location and believes that the Haven Street location will be ideal for its business. 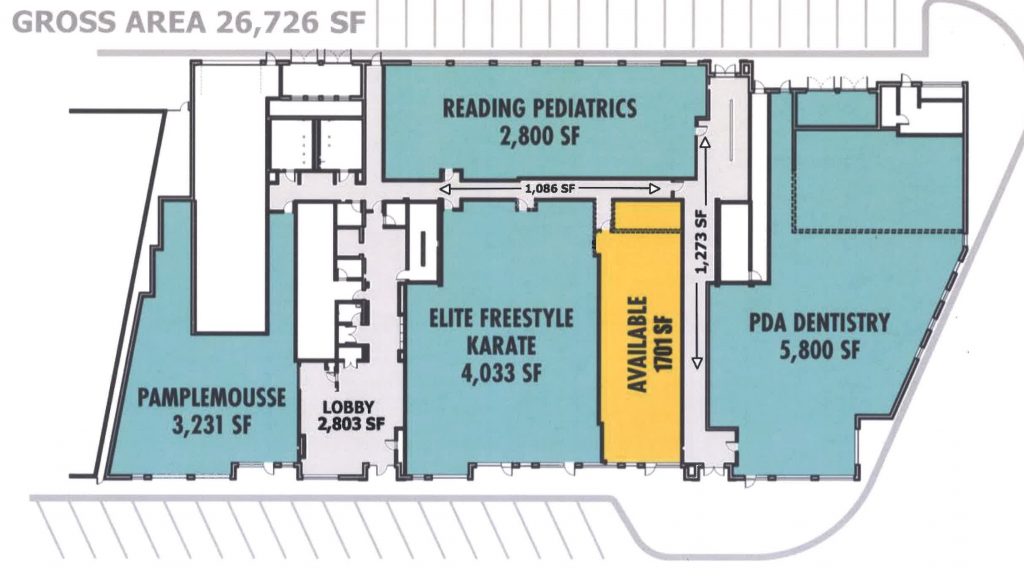 This relocation would increase the building’s office usage to 33 percent of the total space. The applicant originally requested to be permitted to make a rear entrance facing the parking lot the primary entrance to the space but changed their plans based on CPDC input. Both the parking lot and the street-side entrance now will enter into an interior hallway that will lead to the primary access to the space. An additional door to the street will remain as an exit only. The vote actually increased the allowed office usage percentage to 40 percent of the building to prevent another business from having to come before the CPDC for approval. 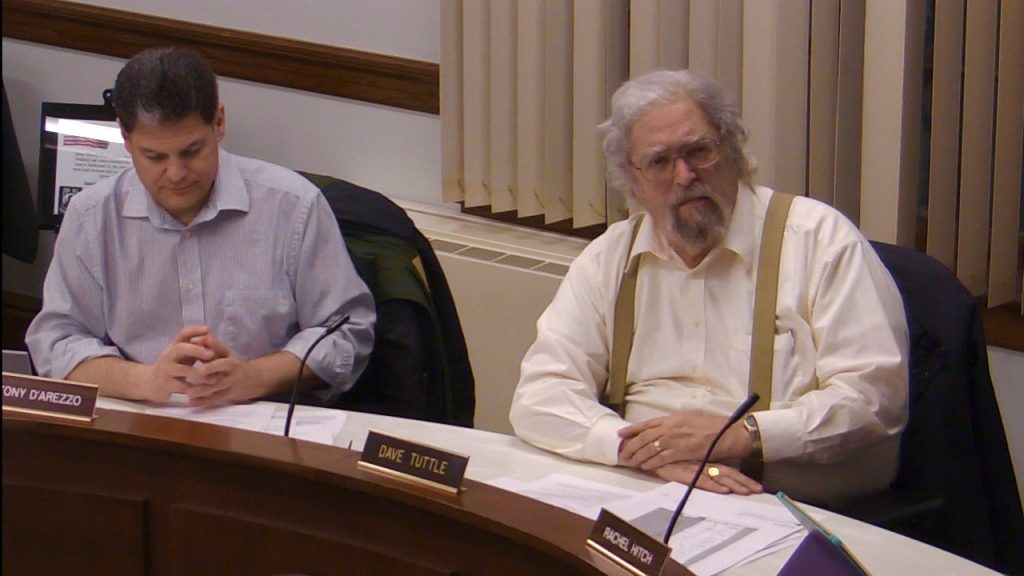 CPDC also continued its discussion regarding amending its 40R design guidelines. Due to multiple members being absent, most of the discussion revolved around why there was a need for the guidelines to be revised. “[We want to] ensure that any additional projects don’t negatively impact existing neighbors.” CPDC associate member Tony D’Arezzo suggested.