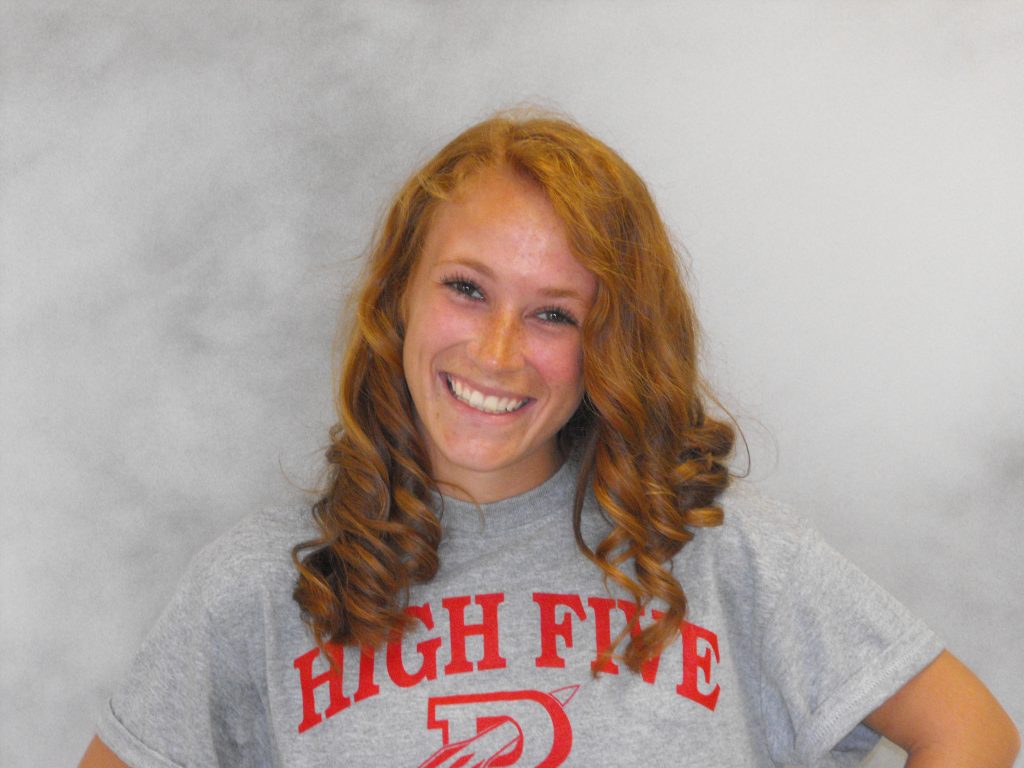 Cynthia is being recognized for her achievement in academics, athletics, and service…and for exemplifying the core values of respect, responsibility, and perseverance on a daily basis. Cynthia is a diligent student who has consistently challenged herself over her four years at RMHS. Her teachers describe her as a student leader who constantly exudes positive energy and demonstrates respect for teachers and peers on a daily basis. It is no surprise that Cynthia was recognized as a “Student of the Month” for the core value of Perseverance and again at the Underclassmen Award Ceremony for Scholarship. She has taken a number of Honors classes while at RMHS, and is now excited to be doing Field Seminar, where she helps children at Killam Elementary School to persevere and to always do their best! In only a few weeks in the program, her kind and encouraging attitude has already begun to have a positive impact on the Killam Community—helping a number of struggling youngsters build the confidence to find success. Athletically, Cynthia has been a three-year member of the Girls Varsity Field Hockey Team and serves this year as one of the team’s captains. One of her proudest moments was tying up the score in an important game last season. Cynthia has also been a four-year member of the Girls Varsity Track Team. As an officer in the Interact Club, Cynthia has participated in a variety of community events, helping underprivileged people to obtain food, shelter, and opportunities. She also organized a drive with the Boys and Girls Track Teams to collect over 2,400 bottles of water to assist residents in Flint, Michigan whose water supply was contaminated for many weeks. Additionally, Cynthia makes the time to volunteer as a youth basketball and field hockey coach for second and third graders, a CCD instructor, and a camp counselor. She loves working with children and helping them to be their very best in anything they do! Next year, she will be attending college, pursuing a degree in childhood education and eventually a career as an elementary school teacher. Congratulations, Cynthia! 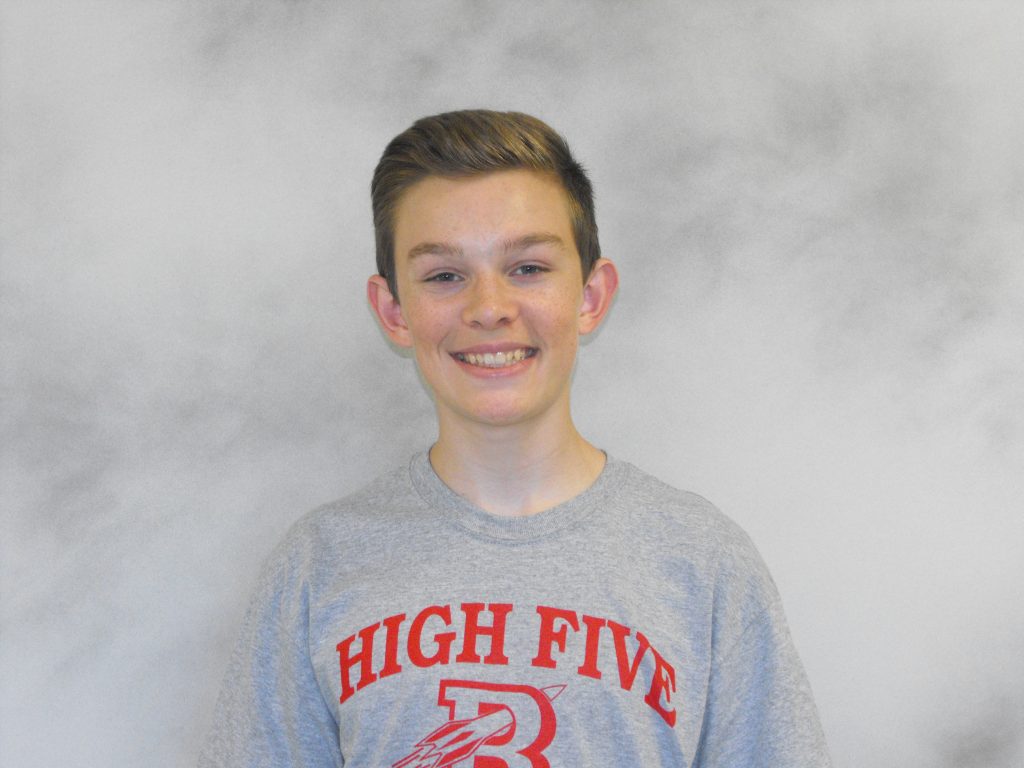 Evan is being recognized for his outstanding achievement in academics, co-curriculars, and service. Academically, Evan is in the top 2% of the Class of 2018 and has been a member of the Century Club for the past three years. He consistently has challenged himself with a rigorous course load, having taken Honors classes and five Advanced Placement classes during his time at RMHS. He earned the Silver Medal on the National French Exam and was also the recipient of the French Character Award and the Brown University Book Award. However, the highlight of his academic career has undoubtedly been becoming a transcendentalist under the tutelage of former English teacher, Mr. Brian McVety, who helped him to learn once and for all that a pen is indeed actually a banana! In terms of extra-curriculars, Evan has been a four-year member of the Drama Club—serving as the Junior Representative last year and the Historian this year. He has also been a 4-year member of the Crescendudes Accapella Group—also known as The Dudes—and serves as the group’s President this year. Evan has also been a member of the Symphonic Band for all four years, serving as the Historian last year and this year. Last spring, playing Second Chair Trumpet, he helped the Band win the Silver Medal at the MICCA Music Festival. Additionally, Evan has been a three-year member of the Boys Varsity Swim Team and has been a paid writer for the Reading Daily Chronicle, producing senior profiles and covering sporting events and drama productions. In terms of service, Evan also finds time to volunteer as a writer/reporter for the New England United Methodist Church Conference and is also an involved member of the United Parish of Auburndale’s Youth Group. This past summer, his youth group volunteered with the Appalachian Service Project to help repair homes in Kentucky and later this fall, will assist with the annual “Community Pumpkin Patch”, which raises money for church outreach. Next year, Evan will be attending college and pursuing a double major in Journalism and Film.