Alan Foulds is a local historian who has written several historically related articles in addition to his book, “Boston’s Ballparks &  Arenas.” He is a major contributor to the writing of “At Wood End.” Mr. Foulds is also Reading’s Town Moderator.

Boston has had several well-known fires, from the Great Fire of 1872 which consumed most of the downtown area, to the Cocoanut Grove, taking 492 lives, and the tragedy at the Hotel Vendome. One that is nearly forgotten today is the Stadium Fire of 1894 – a blaze that started in the middle of a baseball game and ended with the destruction of an entire neighborhood. 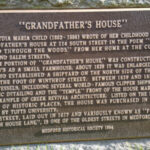 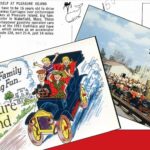 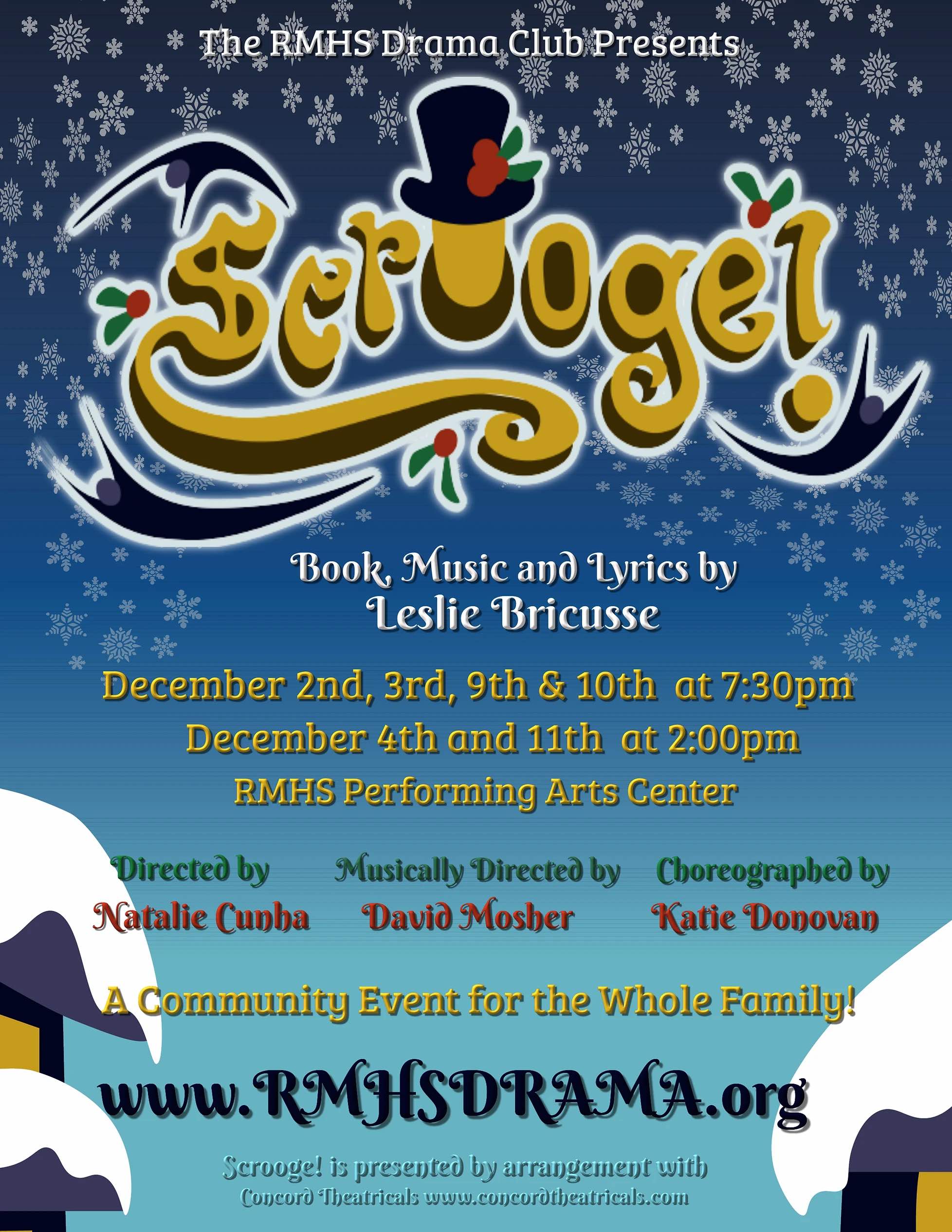 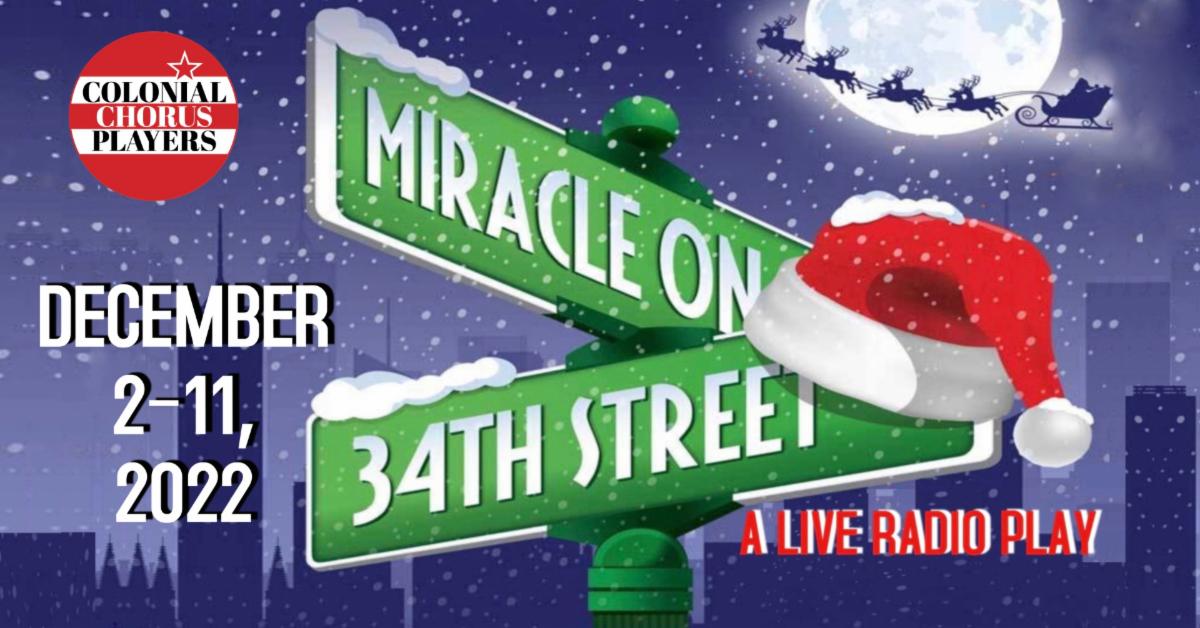 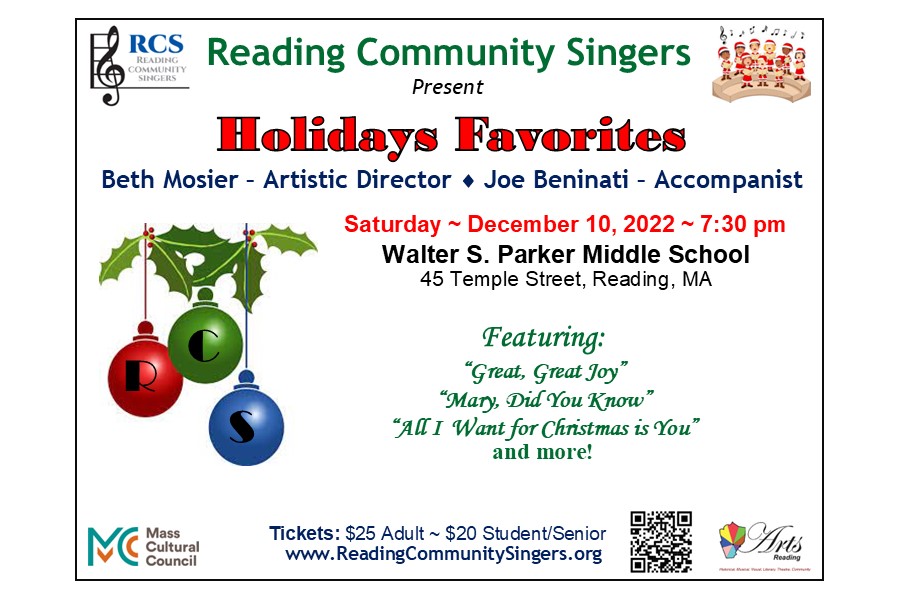 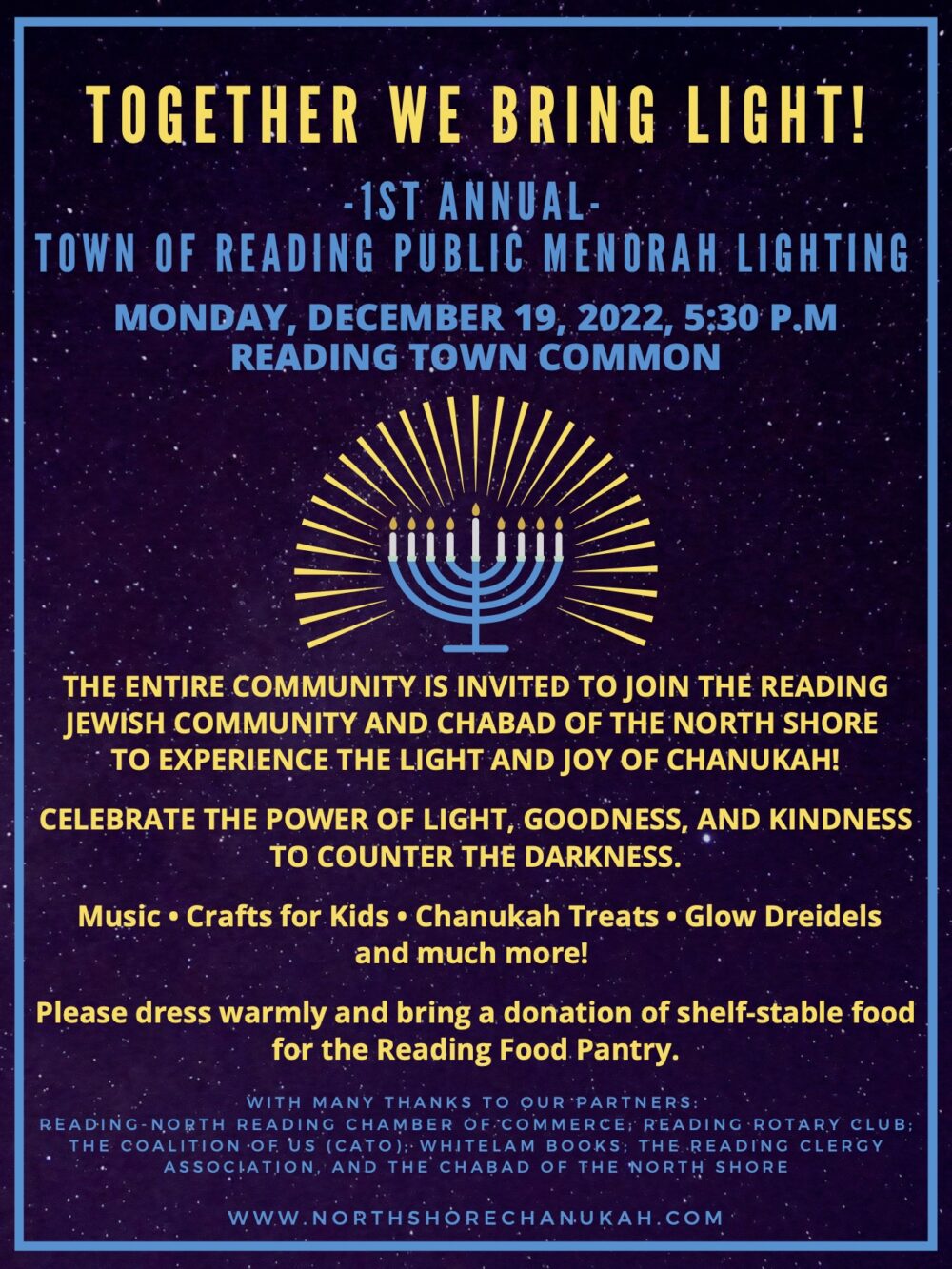