Reading, MA — Superintendent of Schools Thomas Milaschewski shared the results of a Department of Elementary and Secondary Education (DESE) District Review with the School Committee on Thursday. The review, which was a targeted review, assessed the district in three areas: curriculum and instruction, assessment, and student support. Milaschewski shared that he was pleased that the review was about forward-facing standards and not past performance. Milaschewski also pointed out his belief that the review was a “well-done analysis” and that issues in the report aligned with issues he had already determined as a part of his entry plan. He also noted that the review was done in the context of the pandemic.

Assistant Superintendent for Teaching and Learning Sarah Hardy presented a report summary, which determined that several curriculum areas need to be updated and aligned horizontally and vertically. However, it was pointed out that the district was already working towards this goal with its new math and english language curriculums. The report also noted that instruction in some areas could be more rigorous while still supporting the needs of all students. It was recommended that curriculum review of all materials continue, that teacher support is enhanced, and those systems be examined to provide a range of academic supports.

Hardy continued to share that the report praised using multiple data sources for assessment, though pointed out a need to align classroom-based assessments across grade levels. It was also suggested that a better system is needed to share data with students and parents. The report encouraged continued training for staff capacity to disassemble implicit bias and systemic inequalities.

Director of Student Services Jennifer Stys noted, “We could see [in the report] where we are [already] working towards some of the recommendations.” Though Stys also stated the district’s recommendation to continue developing community partnerships. School Committee member Erin Gaffen agreed, “These are the conversations we are having, this is what we are picking apart and looking at how to improve, and we were talking about it before this report came out.”

School Committee Sarah McLaughlin shared, “I agree that the pandemic certainly created some issues, but it also exacerbated some issues that were already long-standing.” Member Thomas Wise agreed though he noted, “I’m encouraged by the change and growth we have seen already.”

Milaschewski shared that there would be an update to the district strategies plan to address many issues in the report at the next School Committee meeting. “In this context, we are going to have to up the game in terms of rigor and the quality of tasks and quality of conversations in our classrooms,” Milaschewski concluded.

The entire report can be viewed on the DESE website.

Milaschewski shared with the committee that the Turf 1 and high school track replacement would not be completed on time due to supply chain issues but would be ready by September 22, just in time for the Reading Rockets football team’s home opener. He acknowledged the problems this delay would create for athletic teams and other community organizations. “We did not see this coming,” he added.

Director of Facilities Joe Huggins shared updates to the capital plan, including some HVAC work and the RISE playground equipment replacement postponement. Two new projects have been added to the plan: security updates and replacement of the glycol antifreeze used to prevent pipes in the high school from freezing. Huggins also shared that it is likely that the replacement of the roof at Parker Middle School may require an additional $500,000. This is due to cost increases in materials and labor.

The committee also discussed upcoming deliverables for the Massachusetts School Building Authority application for reimbursement for the Killam Elementary School project. The educational profile that needs to be filed by the end of the month generated discussion with the committee offering several suggestions, including a schedule for community input into the process. Director of Finance Susan Bottan noted, “The purpose for this profile is simply to capture how we use the [current] space, and how we identify the issues.” Bottan also shared that the “nuts and bolts” of what the project will entail will be accomplished during the feasibility study phase of the project.

The School Committee adjourned at 9:00pm. 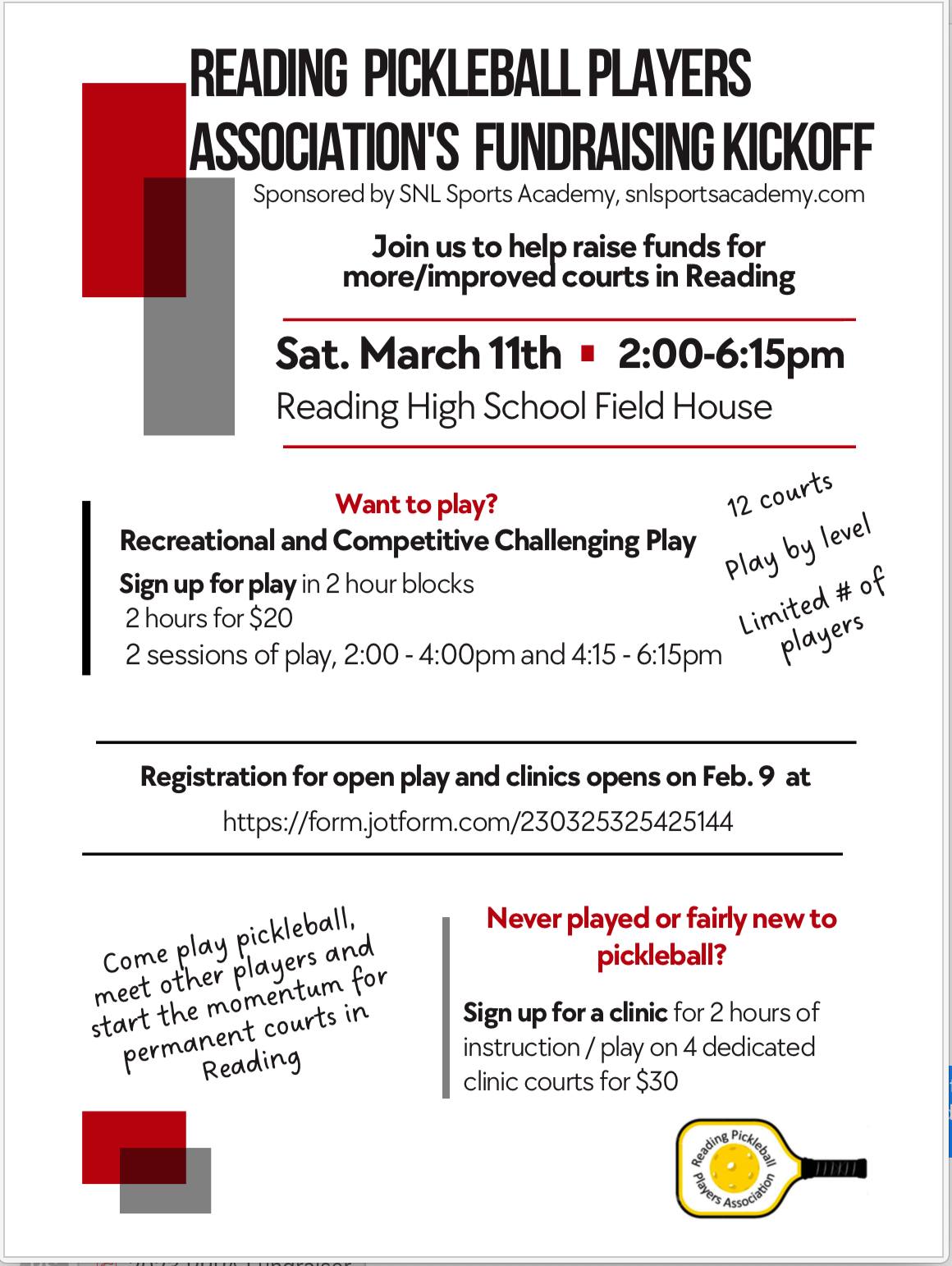