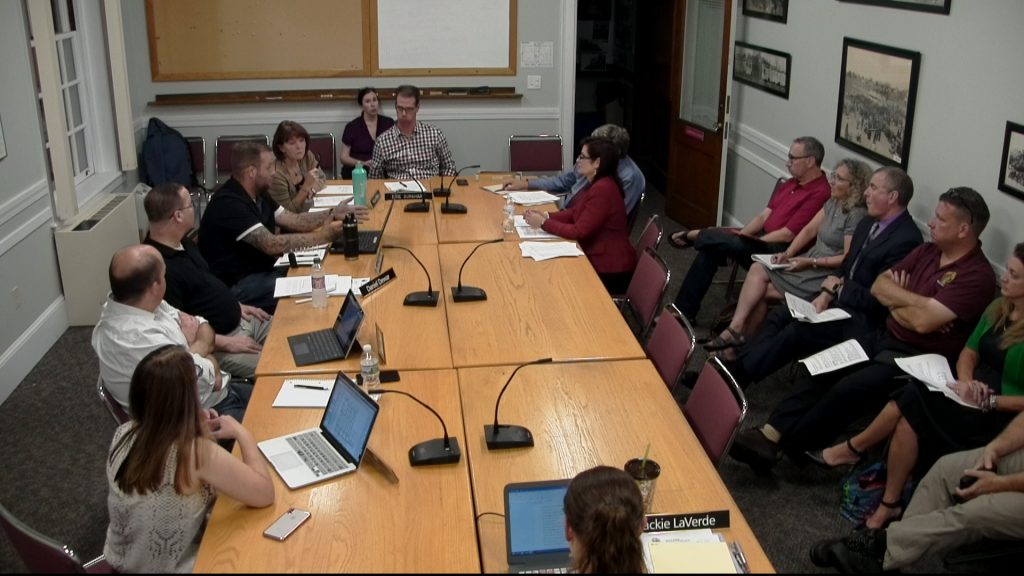 Town Manager Robert LeLacheur reported to the Finance Committee on September 11 regarding Town Meeting Article 4, which asks Town Meeting to transfer money between various line items in the Fiscal Year 2020 budget. LeLacheur shared that there is a surplus in the amount budgeted for health insurance premiums due to lower negotiated rates. There is also a surplus in the debt service line item, as debt for the replacement of “turf 2” at the high school was delayed, resulting in interest and principal that will not have to be paid in FY2020.

Three specific new requests that could be funded are money for a traffic study in the Walker’s Brook Area, $20,000 of which will be contributed by the developer of the Eaton/Lakeview 40B project, design work for the Birch Meadow recreational area, and an open space plan consultant to help with a required plan filing. 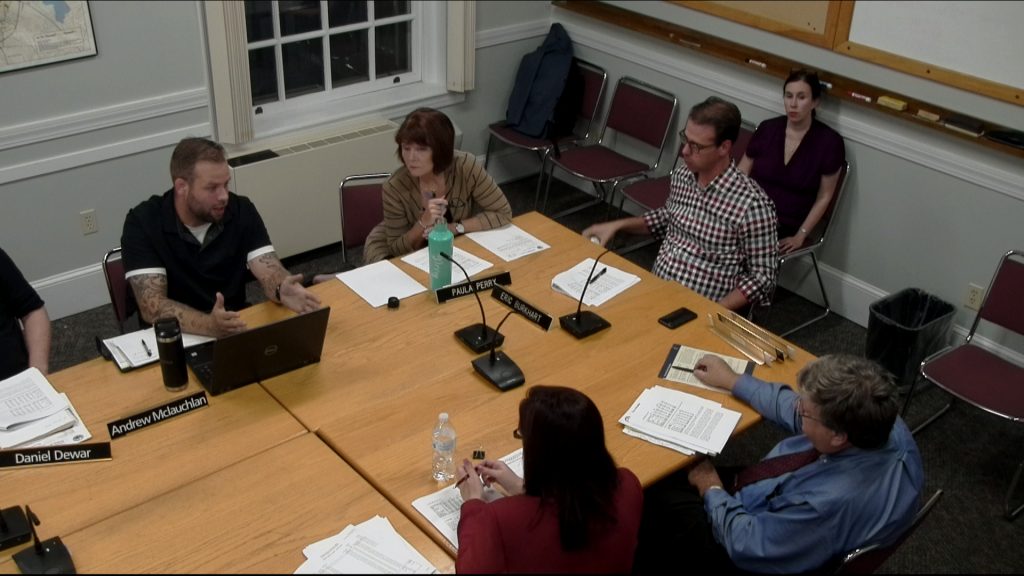 LeLachuer also spoke to the committee regarding the need for a medical dispatch audit, three new police cruisers and seed money for the planned thinning of portions of the Town Forest, some of which could be paid back through the sale of the timber.

The Finance Committee continued with a discussion of potential upcoming, unfunded, capital projects. There are about $10 million in athletic and recreational improvements that should be made over the next ten years, including the replacement of the high school stadium turf, replacement of the turf at Parker Middle School, new floors and bleachers in the field house at the high school, and the possibility of adding a turf field at College Middle School. The town is still awaiting the results of the elementary school space needs report so it is not known yet what types of capital improvements may need to be made in the schools. There has also been a discussion about a new community/senior center and a new building for the Department of Public Works. As the committee discussed how to determine what priorities should be, how to receive community input, and how to develop the funding for these concerns, committee member Paula Perry commented, “I think the community expects recommendations.”

LeLacheur also gave the Finance Committee some preliminary revenue projections for Fiscal Year 2021. He is anticipating a revenue total increase of 3.6 percent when adding together the tax levy, new growth, and support from free cash. Accommodated costs are expected to increase by 2.8 percent with benefits costs increasing by 6%. He explained that the big increase in benefits costs is due to an anticipated 24 percent increase in the funding of the retirement fund liability. By paying this liability down faster, it could be paid off by 2029, resulting in a decrease from $11 million annually to $2.8 million annually.

Finance Committee member Shawn Brandt led a brief discussion regarding plans for fiscal sustainability, noting that free cash has a balance of well over $14 million. Only about half of that is required by Finance Committee policies to be maintained in the fund. Many members of the committee expressed ideas on how to “spend money to save money” over the next few years, citing the work that was done several years ago to reduce energy usage in town buildings. Jacobs noted that this also should be a community-wide discussion.

The committee concluded by planning the October Financial Forum. A preview of and guidance for the FY2021 budget cycle will be discussed amongst all of the town’s elected boards and other officials on that night. The board also briefly considered how it might write a policy regarding unused, authorized debt.

The Finance Committee adjourned at 9:40 pm.