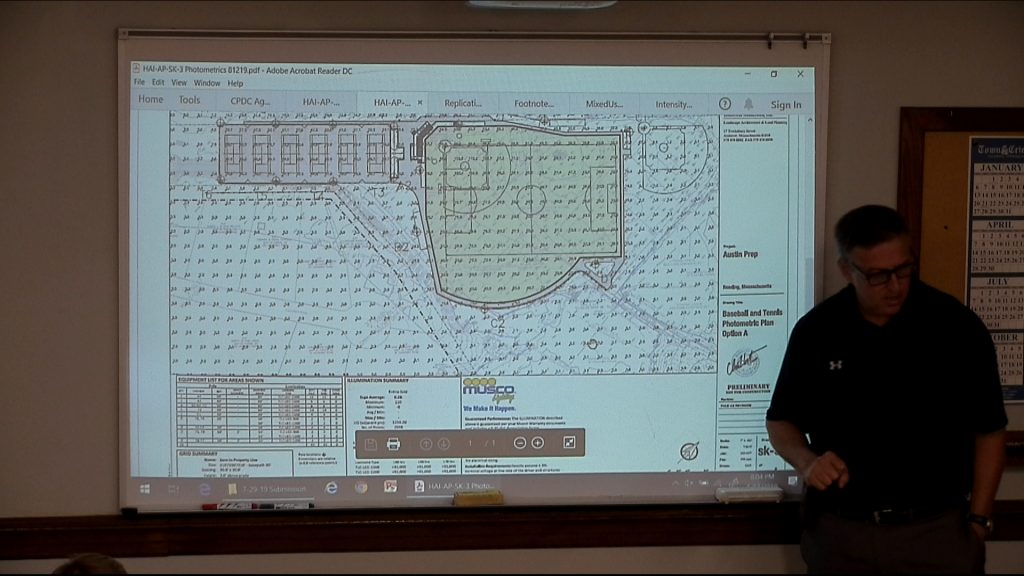 Austin Preparatory School’s plans to build a new combination baseball and soccer field on its Willow Street campus cleared a significant hurdle on Monday, August 12 when the Community Planning and Development Commission (CPDC) voted 3-0 to approve the site plan as amended. The school plans to replace the current grass field on the “lower” field with a full, varsity-sized synthetic turf baseball diamond and outfield that would double as a soccer field in the fall. A new grandstand with lights and press box is also planned. A nearby practice infield is to be created as well. In addition, tennis courts with lights would also be added to the site. All the planned fields and structures are within setback guidelines. Attorney Chris Latham, speaking for Austin, shared that the new fields would have better drainage, thus potentially alleviating issues with the wetlands that abut the 40-acre campus on Willow Street.

Final changes to the original plans included an updated photometric plan which includes lowering of the proposed light towers and increasing the length of the fences around the property to protect abutters from those crossing their properties to get to the new complex. Based on the revised plan, there should be no light spillage off Austin’s property to abutters, or onto the nearby wetlands. Representatives of the school have met with the Conservation Commission and Latham believes that an agreement with that commission will be reached soon. CPDC also voted 3-0 to waive a traffic study requirement. 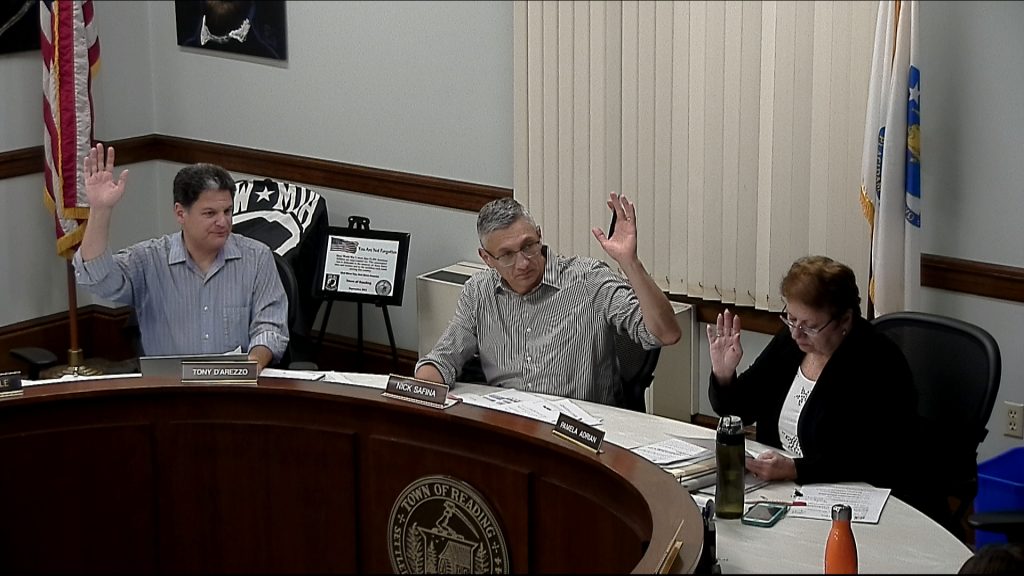 By a vote of 3-0 CPDC also approved a Certificate of Appropriateness for a new sign at 672 Main Street. The sign will be over the doorway of a new real estate office. A window awning is also planned. The awning will have the same dimensions as the awning at Cafe Nero next door. 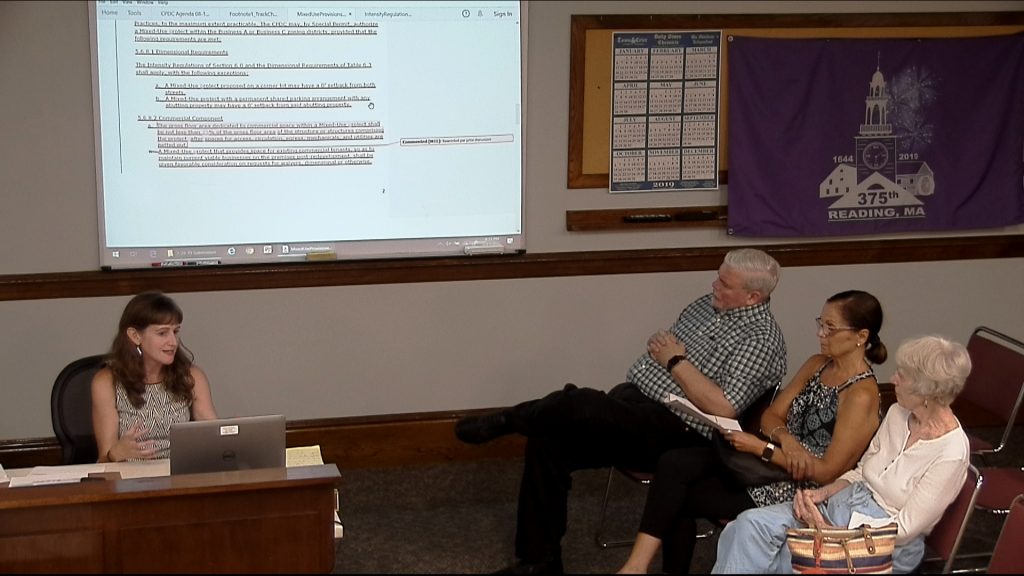 After continued discussion, CPDC closed the public hearing on several proposed bylaw amendments in sections 2.0, 5.0, and 6.0 of the Zoning Bylaw and voted 3-0 to recommend to Town Meeting amendments designed to incentivize mixed-use development in the business district on South Main Street. It also voted 3-0 to recommend to Town Meeting changes to Zoning Bylaw footnote one Table 5.3.1 and 5.3.2 regarding the conversion of certain older single-family homes into multi-family homes in residential neighborhoods. Town Counsel has warned CPDC that the footnote as currently written could cause confusion for developers and staff alike as to what is and what is not allowed and what is grandfathered. 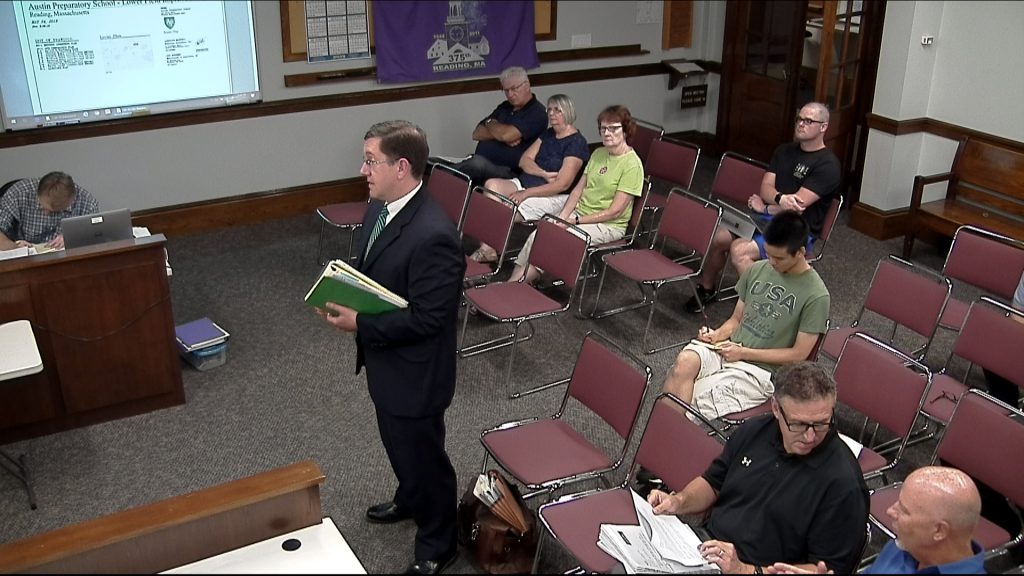