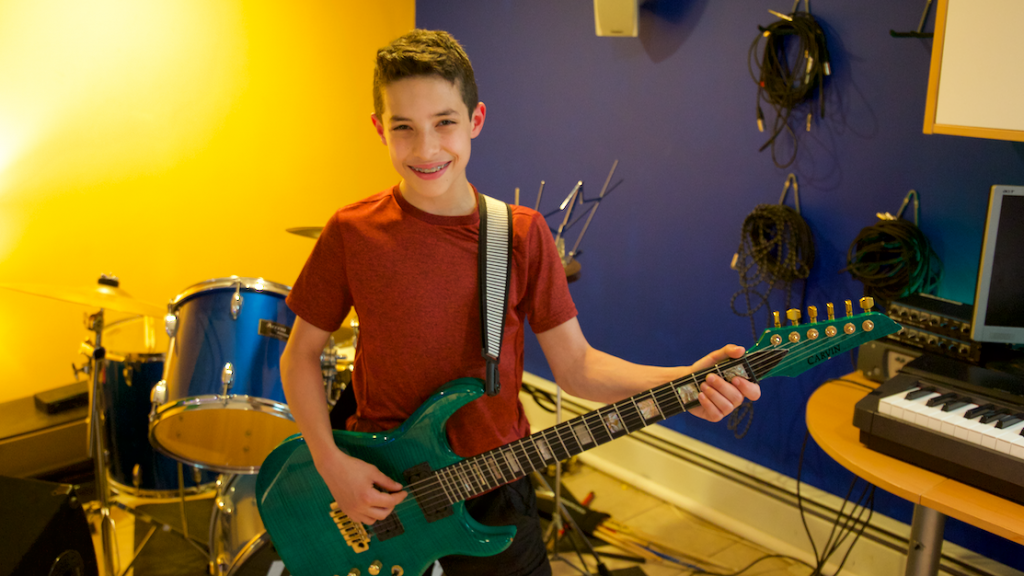 On Saturday, June 2 from 4:00 pm-6:30 pm, Memorial Park in Reading will play host to the fourth Ben’s Big Benefit Music Show. The concert, the brainchild of 14-year-old Benjamin Mini, will feature local music groups in concert including Mini’s acoustic duo CBTween; Mini’s band, The Launch, and the Coolidge A Cappella Chorus. Three local charities will benefit from the proceeds of the event, Boston non-profit Cradles 2 Crayons, which provides essential items to children in need, Little Kids Rock, which gives instruments and music supplies to children who cannot afford them, and the Reading Food Pantry.

Mini, who plays eight different instruments including guitar, bass, piano, several brass instruments, and has performed his music in Carnegie Hall in New York City, was inspired to organize the event after attending a concert by the rock band U2 with his father and hearing how the group uses its music to help others. Mini, inspired by this example wanted to do the same. “I came up with the idea of connecting charity with the thing I love the most – music,” Mini commented.

The event is co-sponsored by Alpha Omega Music Studios, where Mini takes lessons. Suggested donations are $10 for adults and $5 for children. One hundred percent of the proceeds will go to the two charities. Attendees are also asked to bring canned goods for donation to the Food Pantry.