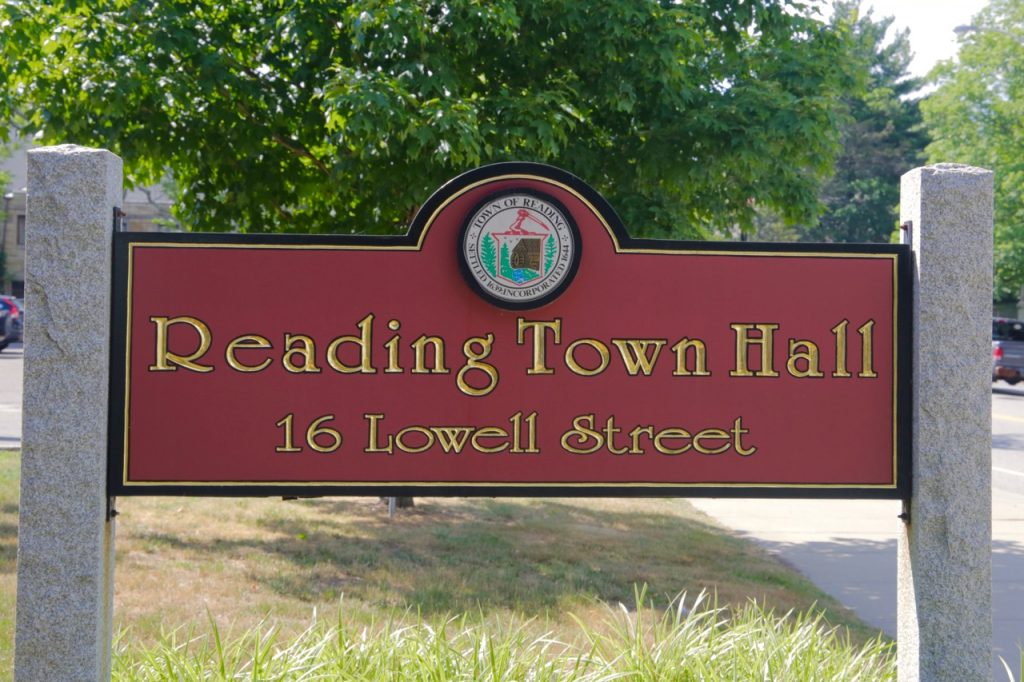 The Zoning Board of Appeals closed the public hearing regarding the 40B development at 172 Woburn St. at their meeting on July 6. The extended process, beginning in July 2016 with the initial application, is expected to come to a close at the Board’s next meeting on July 20. The public hearing opened on February 2, 2017, continued on March 2, March 16, April 6, May 11, June 15 and concluded on July 6. The project, Schoolhouse Commons, will be located in the former St. Agnes Catholic Church education building and is expected to have 20 apartments with four units designated as affordable. The draft decision that will be finalized on July 20 can be viewed on the town website.

Also to be continued on July 20, the public hearing regarding an application for an addition and accessory apartment at 320 Lowell St. The board expressed concerns that the apartment was larger than the 1000 square feet allowed by the bylaw, and that the one-third size restriction in comparison to the primary dwelling was only met after the proposed addition. Chair David Traniello explained that when the accessory apartment bylaw was discussed leading up to its approval by Town Meeting, that this situation was talked about and it was felt at that time that this circumstance was one that could be allowed if requested by an applicant. Board member John Jarema expressed concern about allowing this situation.

The Board concluded the public hearing regarding the 24×30 foot garage addition at 271 Franklin St. The proposal would place the structure five feet too close to the property line as designated by Reading’s zoning bylaws. The applicant addressed the four areas of concern the board previously had expressed about the application: inadequate site plan, demonstration of hardship, demonstration the addition would not be detrimental to the neighborhood, and concern about the size of the project. While members of the Board were clear that the applicant had done a fair amount of work, several members felt that the criteria for a variance were not met. The applicant cited three nearby homes with similar garage structures as evidence.

“Trying to use these three cases as precedent setting is off the mark.” stated Board member Damase Caouette, suggesting that those structures were built when different zoning bylaws were in place.

Several members suggested to the applicant that he could revise his plans for a smaller structure and not need a variance. Traniello offered to postpone a vote, but the applicant desired to go ahead. The Board voted unanimously, 0-5, against granting the variance.

The Board voted to retain Traniello as Chair and Jarema as Vice-Chair, then adjourned at 9:00PM.