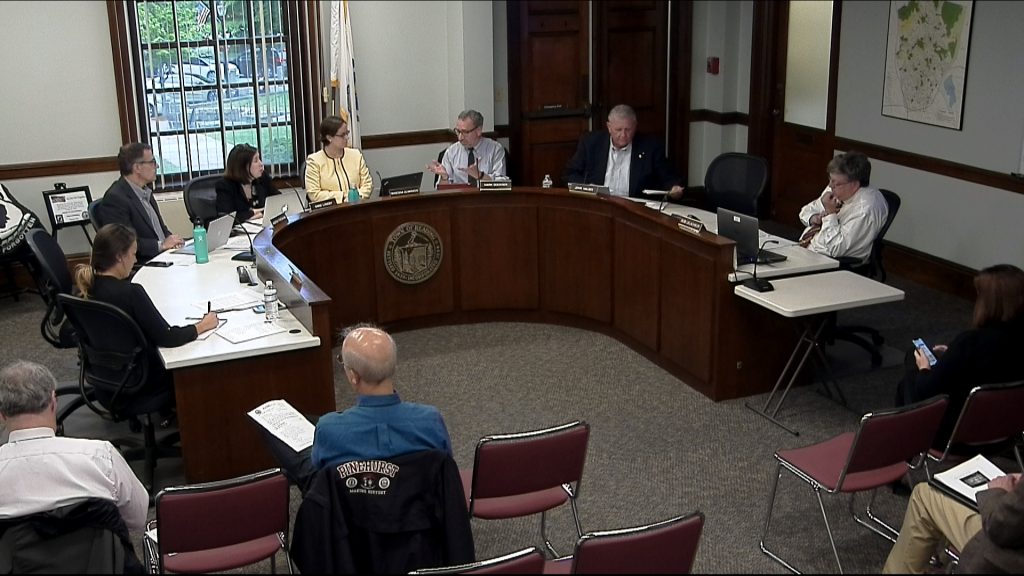 Town Clerk Laura Gemme asked the Select Board on June 4 to consider not combining the March 3, 2020, Presidential Primary election and the April 7, 2020, local election for the first time since 1988. Gemme shared that combining the two elections could result in $9,000 savings for the town and would likely produce a greater voter turnout for the local election. However, she continued, combining the elections would require a minimum of twelve election workers per precinct which is extremely challenging to accomplish in March given that many of the workers reside elsewhere for the winter. She also suggested that 14 workers per precinct were optimal, though not required. The state is predicting between 50 and 60 percent turnout for the March 3 Primary election, which Gemme indicated would likely result in about a 35 percent turnout for the local election if it were to be held on the same day. That translates into approximately 20,000 ballots between the two elections. Gemme expressed concern that the number of candidates likely to be on the Democratic Presidential Primary ballot combined with the number of candidates for Town Meeting on the local ballot might overwhelm voters. 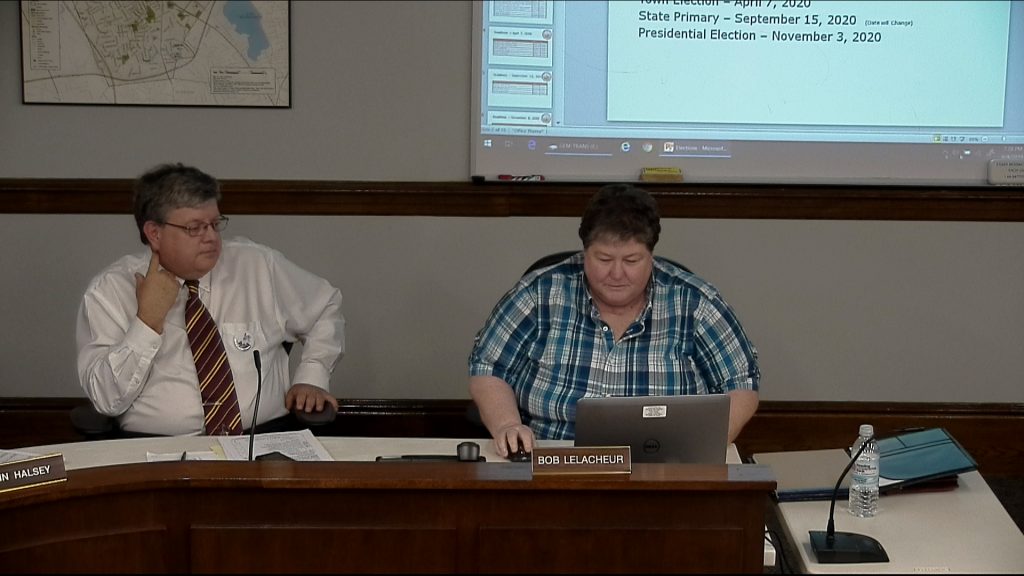 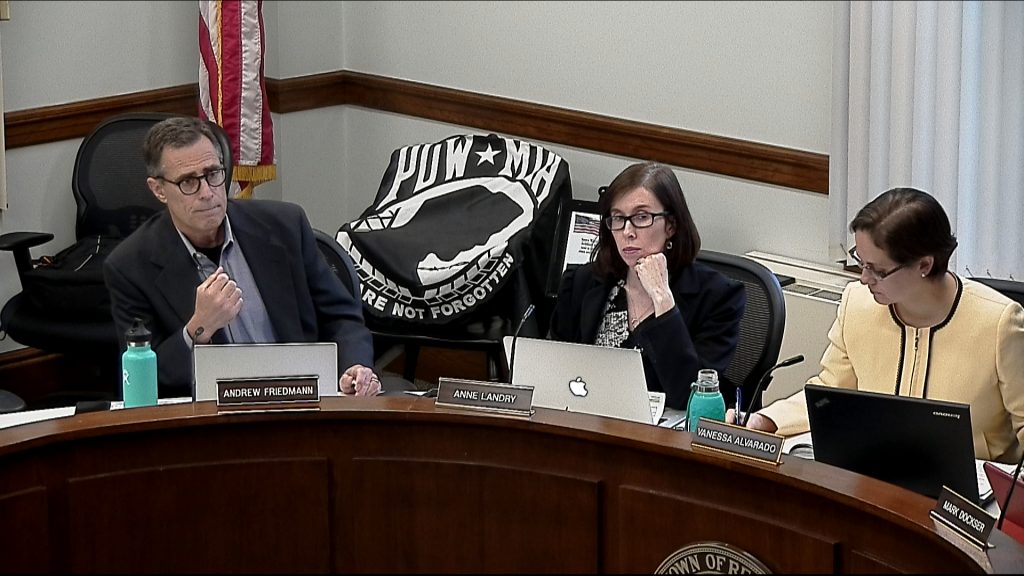 Select Board member Anne Landry recognized Gemme’s concerns while noting that a 35 percent local election turnout if combined with the primary would be double typical turnout, which she indicated as a positive result. Member John Halsey reiterated the potential $9,000 savings in combining the two as well. Several members inquired as to what other communities plan to do. Gemme stated that she was unsure, but would find out. The Select Board intends to place the item on a future agenda. Gemme made the board aware that she needs a decision by August 6 in order to make notification with the Secretary of State’s office.

William Sullivan, chair of the Town Forest Committee, updated the board on a plan to revitalize the Town Forest through some selective thinning of trees in a six-acre section. Sullivan showed evidence of a safety hazard by the council ring created by numerous dead trees in the area. He also showed how many of the trees only have needles in the crown, blocking sunlight from reaching the ground, stifling new growth. Many of the trees are too close together and have the look of a cornfield. This, Sullivan indicated, is due to the fact that the Town Forest was not a naturally occurring forest, but had its origins as a tree farm with the intention of being harvested. There is also an invasive species, buckthorn, that needs to be removed before it can do serious damage to the natural surroundings. Sullivan expressed the committee’s concern about the red pines in the forest as well. Red pine is a northern species that are struggling in the more southern climate of Reading. The forest is better suited to white pine, Sullivan indicated.

There is likely to be a cost for the project as the value of wood is volatile and the dead trees have no value. Sullivan suggested that the best case scenario would be for the project to be revenue neutral. The plan moving forward is for a public meeting on the topic with the project to begin in the fall. “Many may be dismayed by what they see at first,” Sullivan commented. “But we need to take a ten to 40-year view on this.”

After 40 interviews with new and incumbent candidates, the Select Board appointed 45 volunteers to positions on boards, committees, and commissions in town with the terms of the new members beginning July 1, except for Hillary Mattiv who will fill a vacancy on the Zoning Board of Appeals starting on June 5. All of the appointments were confirmed by a vote of 5-0. The board also discussed the role of Select Board liaisons to the various committees and began the process of creating a Select Board “onboarding” manual for new members.

The Select Board adjourned at 9:55 pm.