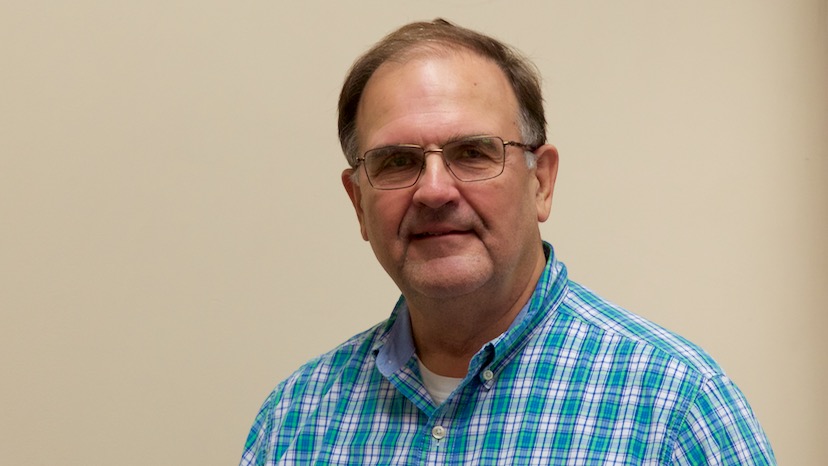 Select Board member Dan Ensminger posted on social media Sunday, November 18 notifying friends and supporters that he would not seek re-election to the board at the April 2019 election. Ensminger wrote:

Tonight I want to share with you a decision that I first confided to a few close friends in September: I will not be a candidate for re-election to the Select Board in next April’s election.

My wife Joan and I have lived in Reading for over forty years. Our three sons Stephen, Thomas, and Michael all attended Reading schools and received an excellent education there. After our sons were in school Joan worked at Birch Meadow School as a teaching assistant, while I began my systems engineering career at TASC, the original owners of the former Keurig building on Walkers Brook Drive. Joan and I are now the proud grandparents of two boys and two girls and are spending more and more time with Mike’s two kids up in North Andover and Steve’s in New Jersey.

My volunteer service to Reading began in 1981 when I was appointed to serve on the former Industrial Development Commission, the group charged with laying the groundwork for the commercial development of the former Reading landfill. In 1985 I was elected to my first term on Town Meeting. After enactment of the Town Charter in 1986, I became a charter member of the Community Planning and Development Commission (CPDC). During my tenure (which included two years as Chair), the CPDC enacted the site plan review of commercial developments, developed creative rezoning options for the Reading industrial area that were patterned after the Cambridge Galleria area, and began planning for the realignment of the street and sidewalk areas in the downtown commercial area of Main Street near CVS.

In 1989, after learning of an open seat on the Board of Selectmen, I ran and won along with incumbent Russ Graham. I served for three terms on the Board along with Russ, Gene Nigro, Jack Russell, Molly Ziegler, George Hines, Sally Hoyt, Bill Burditt, and Bruce McDonald. During my tenure, including two years as Chair, the Board accomplished many things including completion of the downtown street and sidewalk improvements, the modernization of our water and sewer infrastructure, the building of the new Police and Fire stations, and the conversion of the former Pleasant Street fire station into the Pleasant Street Center using grant money.

After retiring from the Board in 1998 I took a few years off, then in 2002 was recruited by Selectman Matt Cummings to head up a study committee for the reform of RMLD governance. The committee recommended, and Town Meeting approved, checks and balances for the RMLD similar to those on the Town side: that the RMLD Board and not the General Manager should hire and direct the work of the RMLD Accountant and RMLD Counsel. In order to help implement these reforms, I then ran for and was elected to the RMLD Board where I served from 2003-2005. I then left the Light Board, secure in the belief that I had retired from elective Town office.

But as the line from the movie goes, “just when I thought I was out, they pulled me back in.” In 2013 a situation developed where there were two vacancies on the Board of Selectmen, and Reading was about to hire a new Town Manager. At the urging of many friends and former officials, I agreed to run for Selectman again with the understanding that I would serve only long enough to provide a bridge of stability for the Town. I am proud of our many achievements since 2013 under the steady hand of Town Manager Bob LeLacheur, and was instrumental in extending his contract through 2022. Bob has worked hard to build a solid operational and capital budgeting process for Reading negotiated mutually beneficial contracts with all unions that have saved us significant health care costs and has worked closely with School Supt. Doherty in many areas such as HR, finance, technology, building maintenance, and health insurance. Perhaps Bob’s finest achievement was his proposed “cogent path forward” that offered to share Town-side funding to save the middle school language program in pre-override 2017. With Bob at the helm, I know that I am leaving the Town in good hands.

I would also like to thank all Select Board members with whom I have served since 2013, especially current member John Halsey and former members Kevin Sexton and John Arena. Although some of my colleagues may have disagreed with me on specific issues, I am convinced that all are committed to serving the best interests of the people of Reading. I wish them and our fine staff at Town Hall the very best in the coming years.