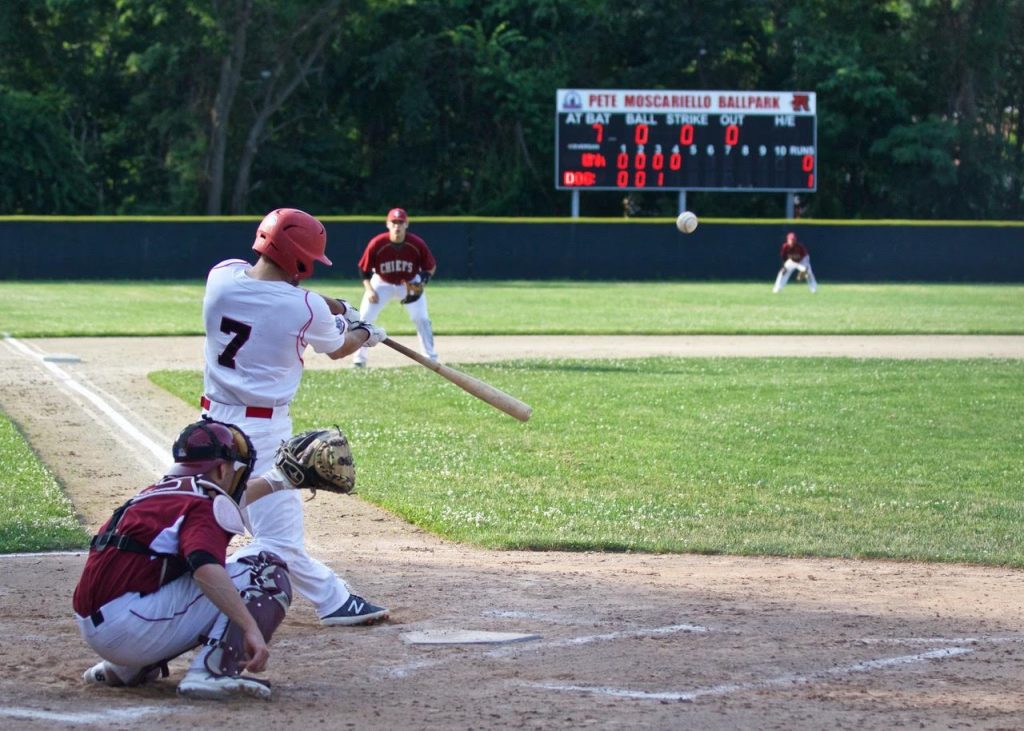 The Bulldogs took on the Andre Chiefs on Sunday in their first game played at Reading High School this season and picked up a big win to get back above .500 on the season

The game started off as a pitcher’s duel, as both starters limited the opposing team to one hit each through the first two innings. In the bottom of the third, the Bulldogs broke the tie and scored the first run of the game. Luke Hall reached base on a walk and Darren Hartwell followed with a single. Hall then scored on a wild pitch to give the Bulldogs a 1-0 lead. The Bulldogs continued to swing the bats well in the fourth, with hits from both Kyle Brennan and Joey Hodapp, but the Chiefs pitcher was able to get out of the innings with a double play. 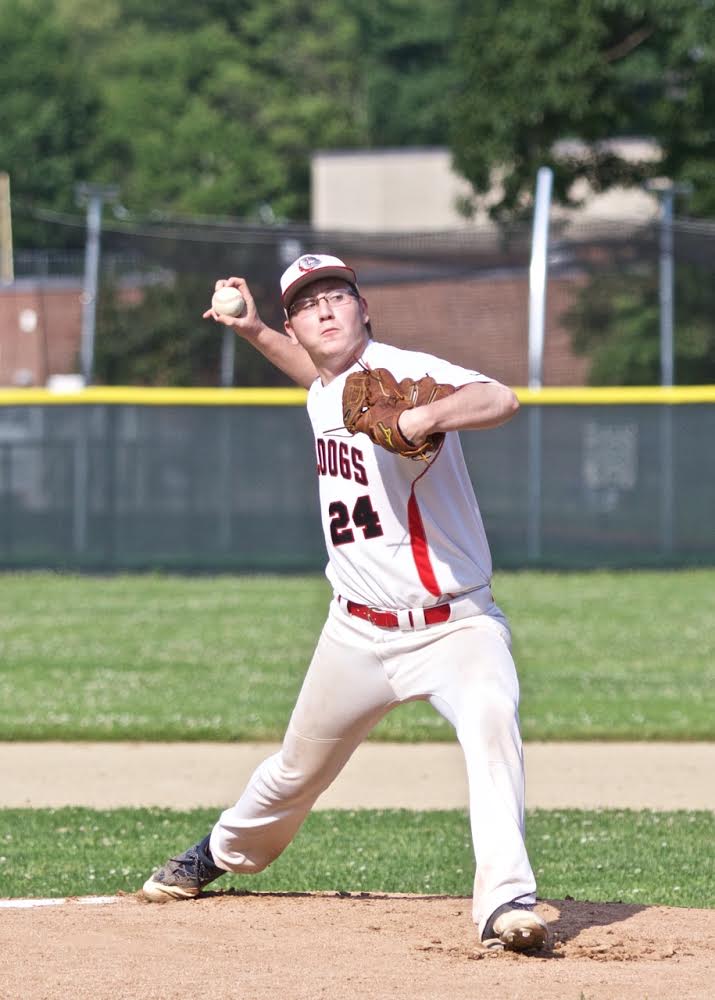 Pitching continued to dominate the game, as that would be all the Bulldogs needed to pull off a 1-0 victory and pull back above .500. Alex Mandrus turned in another great start for the Bulldogs, pitching five scoreless innings, giving up only two hits, and striking out four. Another strong outing for Mandrus moved his ERA to .59 which is currently the best in the ICL. Pat Jordon made his Bulldogs debut in relief of Mandrus, pitching a 1-2-3 sixth inning. Kyle Wollman came on in the 7th to lock down the win and pick up his first save of the year. Offensively, Joey Hodapp had a good day at the plate going 2-3. 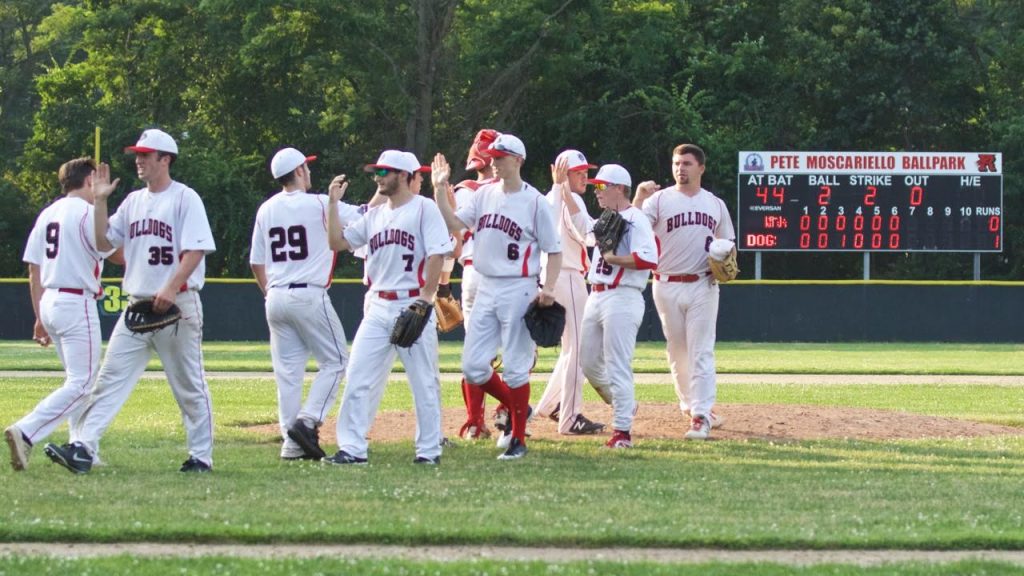 Bulldogs capture a victory in their return home to Reading

The Bulldogs will take a week off for the Fourth of July and resume play next Sunday at Reading High School.