The Bulldogs followed up their opening night success with a 9-1 win on the road against the Lexington Blue Sox to move to 2-0 on the season.

The Bulldogs kicked off the scoring in the first inning, as Jeff Roy reached base with a single, Zac Talis was hit by a pitch and Roy was driven in by an RBI single by Mike Taylor, bringing the score to 1-0.

The Bulldogs continued their scoring in the third inning. Jeff Roy got things started off with a single, followed by a single from Zac Talis and then an RBI single from Mike Taylor. Tyler Cedeno and Andrew Moccia followed with singles of their own to drive in two more runs and extend the Bulldogs’ lead to 4-0.

The Blue Sox fought back in the third, as Morgan Brown got things started off with a single. Thomas Russo and Justin Silvestro followed with singles of their own to bring the score to 4-1. Julian Alvarez singled to load the bases with two outs; however, Kyle Wollman, the Bulldogs starter, was able to work himself out of the jam and escape the inning only allowing one run. 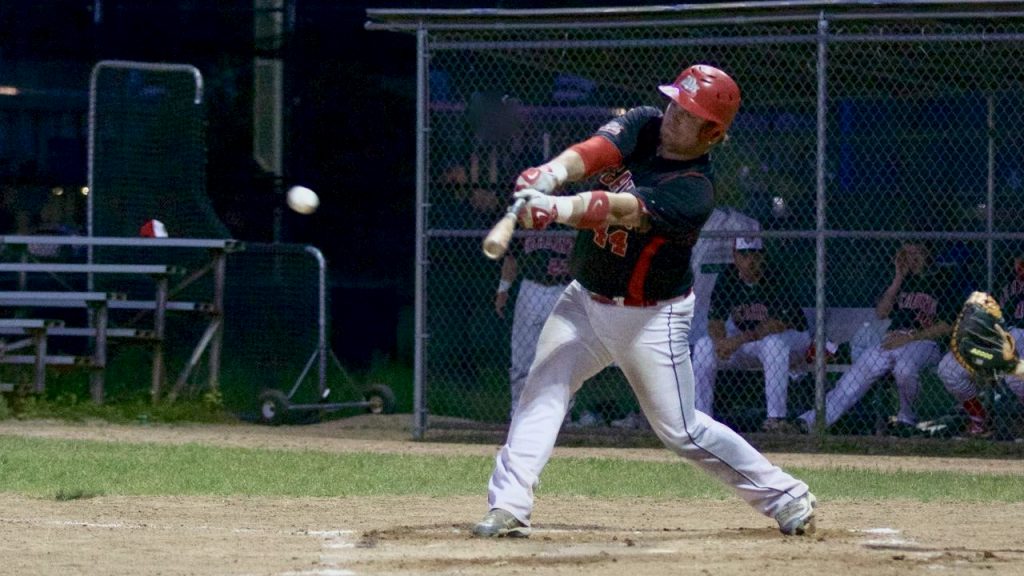 The Blue Sox pitching woes continued, as the Bulldogs batted around the order in the fourth inning. Darren Hartwell walked to start things off and was followed by singles from Jeff Roy, Chris Bosco and Zac Talis and a walk from Mike Taylor. The Bulldogs finished the inning after tacking on 3 more runs to their lead and bringing the score to 7-1. 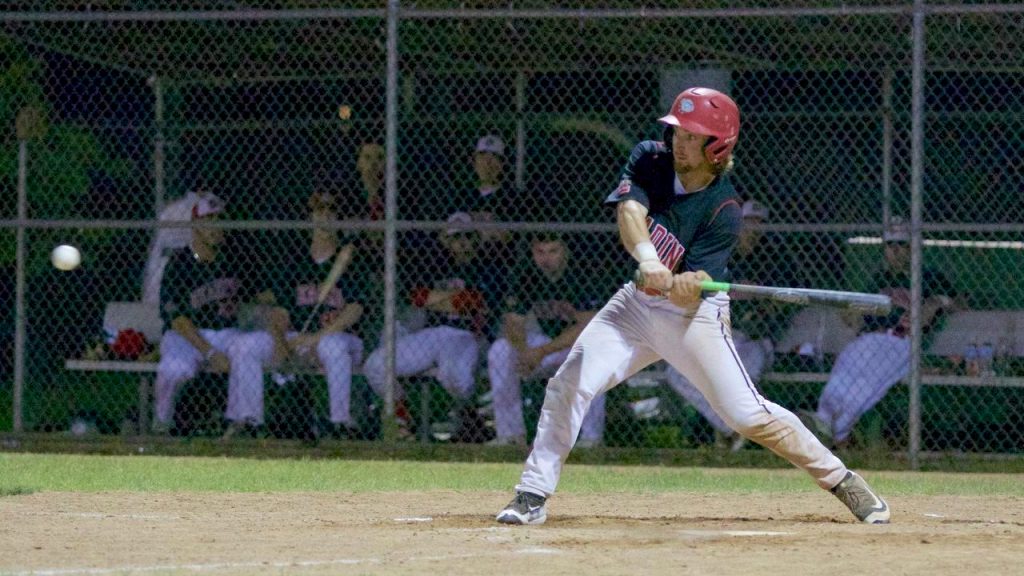 Kyle Wollman started for the Bulldogs and made it through three innings allowing one run and five hits. He was relieved by Cam Lanzilli who finished the game and got the win pitching four scoreless innings, allowing just two hits and striking out three batters. The Bulldogs were led by the offensive performances by Jeff Roy and Mike Taylor and Zac Talis. Roy went 3-5 while scoring four runs. Taylor went 3-3 with a walk and two RBIs and Talis picked up three RBIs of his own. 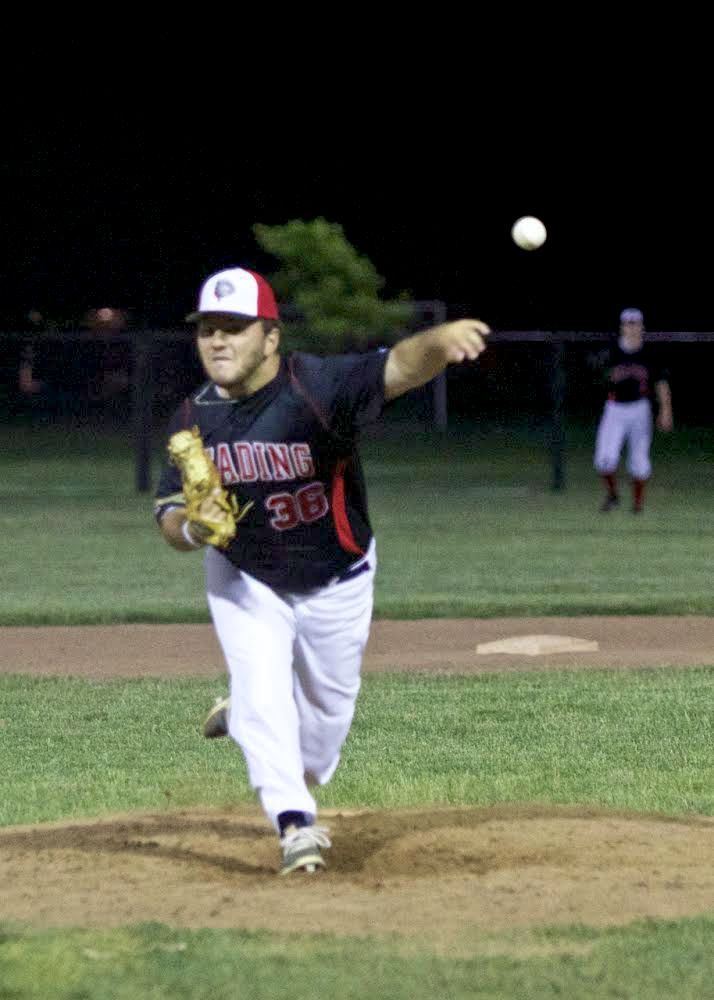 The Bulldogs face off next against the Melrose Americans on Sunday night for the second time this season at 7:00 pm at Endicott College.