The transfer of $175,000 from reserves and surplus budgets was during a joint session of the Finance Committee and Board of Selectmen held on June 28 at Reading Town Hall.  The transfers were needed to cover the Fire Department overtime and custodial staff buyouts.  The transfers were approved unanimously.

The majority of the money transfered came from $150,000 in reserve funds built into the operating budget and available to the Finance Committee for unforeseen or extraordinary circumstances. As the balance of the reserve fund did not meet the needs of the requests presented to the joint session, an additional $25,000 was transferred from a $96,000 surplus in the health insurance premium budget.

During the joint session, the Fire Department requested $150,000 to cover increased overtime accrued during the past year. Chief Greg Burns spoke about how the three recent retirements and injuries left him struggling to man the minimum of ten-person shifts, thus he has needed to pay more overtime. It was noted by Burns that a full staff of firefighters is 11, but the minimum is 10, thus when staffed only to 10 per shift the fire department is very brittle. If one person gets injured, takes a vacation, or for any reason needs to leave for a single shift, someone else needs to fill in on overtime.

“Ideally we would have four shifts of 12 men,” said Burns, who explained that the additional staff would allow two to be off per shift, without requiring mandatory overtime. Under a “4×12” shift schedule Burns estimates that only $300,000 of overtime would be needed, primarily for training that cannot take place on the job.

Additionally, $25,000 in funding was requested to pay for a buyout of longevity in collective bargaining contracts for the custodians of both the Town and the schools. Longevity is a dollar amount that is paid based on the number of years a person has worked; 20 years might get an extra $1,000, for example. The sunset of longevity for collective bargaining was in 1995. Those hired before 1995 were grandfathered in. The $25,000 figure was created using a formula to calculate the age when custodial staff would likely retire (aged 67) and how much would be paid to them to that point. This buyout means that the Town pays the rest of the longevity for the custodians now, and does not have to pay anymore even if they were hired before 1995. The financial liability would go down, even though the town is paying the same expense either way.

The total required funding between the two requests was $175,000.  Because the reserve fund balance was only $150,000 the additional $25,000 was taken from a $96,000 surplus in the health insurance premium budget. The Board of Selectmen authorized the transfer of $25,000 from the health insurance premium budget to the Fire Department overtime budget with aa 4-0 vote. FinCom approved the additional $125,000 for the Fire Department overtime with a 7-0, and followed with a separate 7-0 vote to approve the transfer of $25,000 for custodial buyout funding.

The Board of Selectmen and the Finance Committee discussed getting an official number for the override, and how to get the word out to the community in the best and quickest way possible. Dr. John Doherty, superintendent of schools, mentioned “The further away from a fiscal year, the less reliable the numbers are.” So by this logic the schools might be able to put out a fuzzy budget in mid December, but a real budget would have to wait until January 18 to be passed by the school committee. Selectmen Arena mentioned that it is a good idea to wait until the real numbers are known for the override because “to try to run [with a number] without any real justification,” is part of why it didn’t work last year–doing it too far in advance meant it was vague, and vague failed. 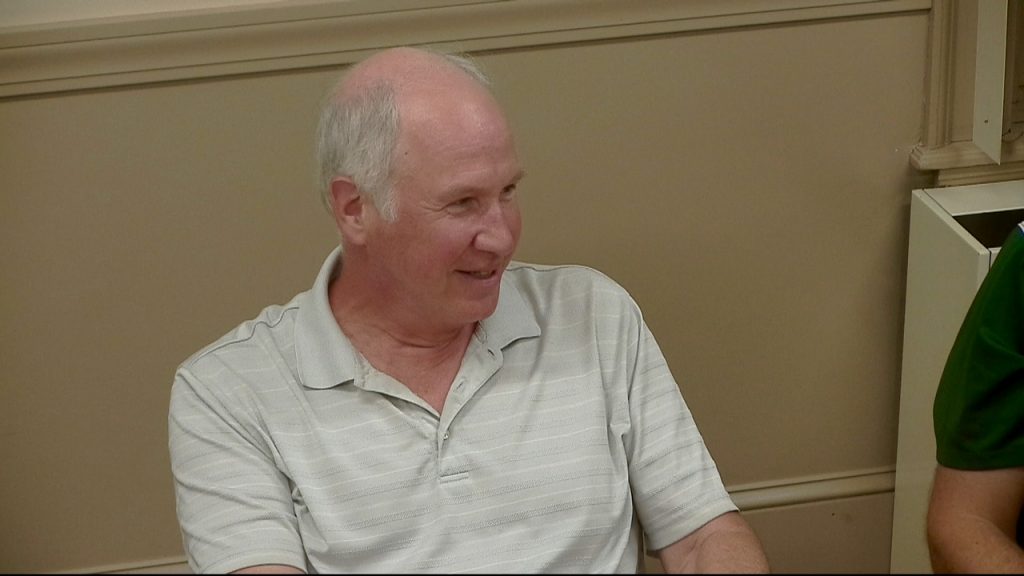